Home General You Can’t Think Your Way Into Happiness 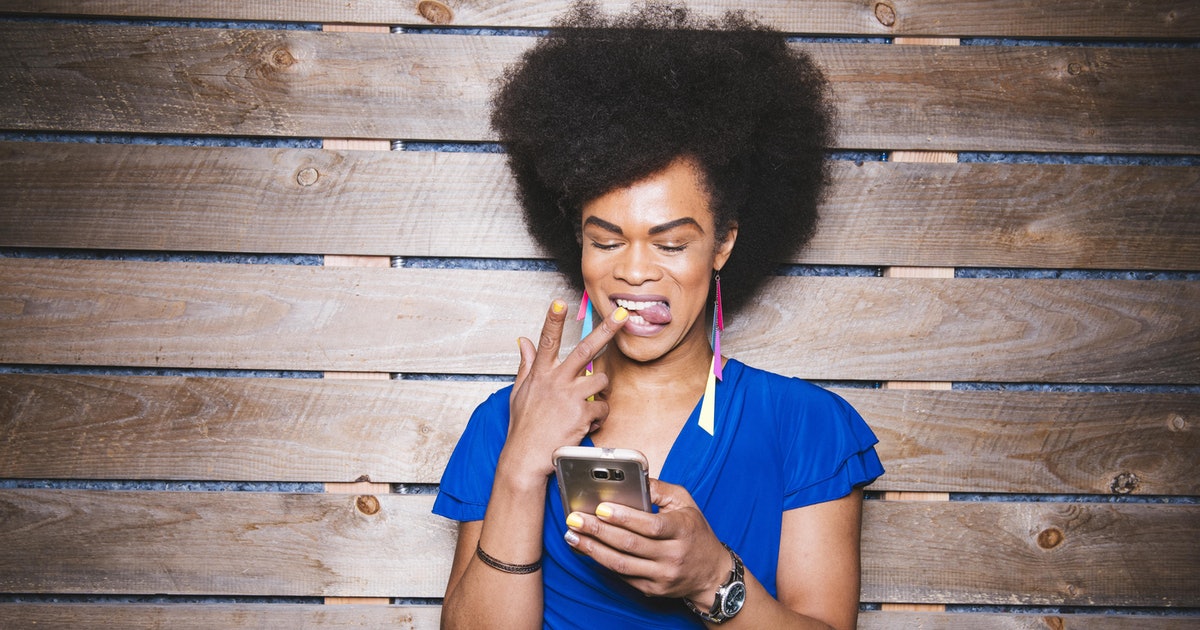 Approaching your therapy in the same way you tackle a new project at work or develop a certain concrete skill may be just what’s getting in the way of your happiness. The emotional logic you need may be different from the logic you successfully use elsewhere.

It might not sound like ’emotional logic’ makes sense, I know, and there are lots of therapies that offer some good symptom relief in a relatively short amount of time. But is that enough for you? If your answer is ‘no’, then you might be aware of the possibilities that lie underneath what your intellect can lead you to.

It’s scarier. It’s more uncertain–but the rewards are much greater.

Early in our science classes, we all are taught about the Scientific Method. It’s been used for centuries to run experiments and to better understand the world through logic by breaking down steps toward the desired outcome. There are lots of helpful diagrams that are just a google search away if you’re elementary school brain is fuzzy on this one.

I really loved this system growing up—I’m still drawn to it. That no matter what, there is a structured way to figure out the How’s and Why’s for just about everything. There’s comfort in that. There’s a script to follow. I love that.

Basically, it made sense to me. It was predictable. I can see the whole map of where a discussion or solution was going.

Yet when it comes to mental well-being, the Scientific Method isn’t enough.

don’t follow the same path that the concrete world follows. They’ve got their own path of emotional logic.

And if all I’ve got is my intelligence, I’m not going to fare too well.

Oh, sure, I’ll fool myself for a while, believing that my over-thinking every possibility is actually protecting me in some way or that my carefully constructed adaptations to the world are healthy.

But at some point, I need to find a way to let that go and trust that there is something powerful beyond the Scientific Method.

There are a ton of reasons why people avoid the discomfort of moving beyond the controlled logic in their heads and embracing their unrestrained emotional life. Here are a few that I commonly get:

I’m not ashamed of saying that I can get exhausted sitting with someone who is actively using all their energy to not feel something—or to not express the feeling that they appear to be having, but are denying having.

Of course, there are times and places when it isn’t helpful to anyone to show yourself to be too vulnerable. But can you show it to yourself? At least acknowledge the feeling? Can you express that feeling and trust yourself to not fall into a shame spiral of self-judgment? Can you trust your therapist to not judge your feelings? (It’s amazing that people pay their therapist to help them with their feelings and still work hard to hide those feelings from that therapist.) Is there anyone who gets to see these feelings? Your partner? Your best friend, maybe?

Because feeling and expressing your emotions may not make much sense, but they make their own emotional logic sense in that they lead you to some unchartered places–and on that shore, things may look a bit different. You come to embrace your right to your feelings (to not need to justify them) and the power in doing so.

Once we’ve moved past the idea that our feelings are unproductive, unjustified, and that they make us seem weak, another knotty issue crops up: the fear of getting stuck in the discomfort.

Many people are reluctant to connect with their own sadness because they fear that if they let it all out they will not be able to climb up out of that hole. Once they allow themselves to feel some sadness they worry they’ll never get out of bed. Once they allow themselves to feel and express anger they’re worried they may never be able to turn that anger off.

We’re really wedded to this idea that, if left unchecked, our emotional logic will lead us to out-of-control places. This is basically old school psychological theory: the pleasure vs. the reality principle, the id, ego, and superego. It’s all energy that needs to be constrained—but not too much or neurosis appears!

But our feeling of sadness is not a 2-year-old who wants to run into traffic. We will come back to ourselves if we give ourselves permission to feel. And if we’re really worried about where our emotions are going to take us, well, that’s why we “practice” this in a therapist’s office or with a partner or friend we trust and love.

We’re not going to get stuck like a scratch on a record. Yet we will find ourselves less controlled and that can lead to some difficult results, but also a bunch of relief. I always tell people on the first day of therapy that things may feel worse before they feel better. It’s because you’ve been working so hard to not deal with the very things you’re entering therapy to look at. There may be some “learning curves” to manage. But it’s not inescapable. You don’t get stuck here.

What can also get in the way and make this scary is that you might feel you’ve had no models for this “newer you.” Left un-reflected on we generally follow the paths that have been shown to us. We get angry in relation to how anger was modeled for us. Sadness, happiness, too. We may decide that we will never get violently angry the way our father did, but then we end up holding in all our anger because we’ve come to believe there’s only one way to express it and that was destructive. We need to find our own, new, healthy way to express ourselves.

But when we are forging new paths we also need to do something dreaded by anyone who wants to logically think their way to happiness: embrace uncertainty. Embrace emotional logic (ok, maybe not ’embrace’ but give it a fighting chance?)

There’s a saying that I detest: “If you don’t know where you’re going, how can you get there?”

It’s idiotic when it comes to therapy, all relationships really, because we may have some vague understanding of how we want to feel or what will make us happy, but clinging to something too clearly defined will inhibit us from discovering true happiness, or from really “following our bliss” a la Joseph Campbell.

Trusting the process of the therapeutic exploration of feelings leads us to unexpected places. It leads us toward ideas, feelings, relationships, and journeys we would not have planned if all we had at our disposal was the trusty Scientific Method. It’s the ultimate outside-the-box way of living. We don’t really know our capacity for emotion and how that can aid us in, well, just being as human as possible.

We also may be unaware of how much we are holding onto and what it will be like to let that go. I have this experience every time the eye doctor tells me it’s time for new glasses. That first day with the new pair is often a bit painful with eye strain that at first had me thinking they got the prescription wrong. What was happening, though, was that my eyes were adjusting to not having to work so hard anymore. They were straining with the old glasses—but that strain stopped registering as pain and just became what they adjusted to do—and now they don’t have to. There’s a day of dull eye pain because they are working hard to convince themselves they can relax a bit and not overcompensate.

In another example, when I start doing yoga or stretching more, I’m reminded how much stress and pain I’m carrying in my body. It gets released through the work, but, like the eyes, it wasn’t even registering as pain before. I was just so used it. It was just ‘how I was’ or ‘who I was.’

More energy gets discovered and less holding begins to occur.

Men traditionally have a harder time following where their emotions go than women do. We are socialized from an early age to wrap up those feelings and to Man Up. Judy Chu has a great book called When Boys Become Boys in which she follows a group of 4-year-olds and witnesses how they are socialized into denying the parts of themselves that are relationship-focused and emotionally sensitive. We get socialized into worshipping logic and neglecting our feelings.

Those of us who enter therapy in their 30s or 40s—or 70s—have a lot of undoing to do. But we can’t use the same logic that helps us succeed in other places to help us get to where we’d like to be.