Home General Women And Youth To Be Given Loans To Cusioned Them Against Covid-19... 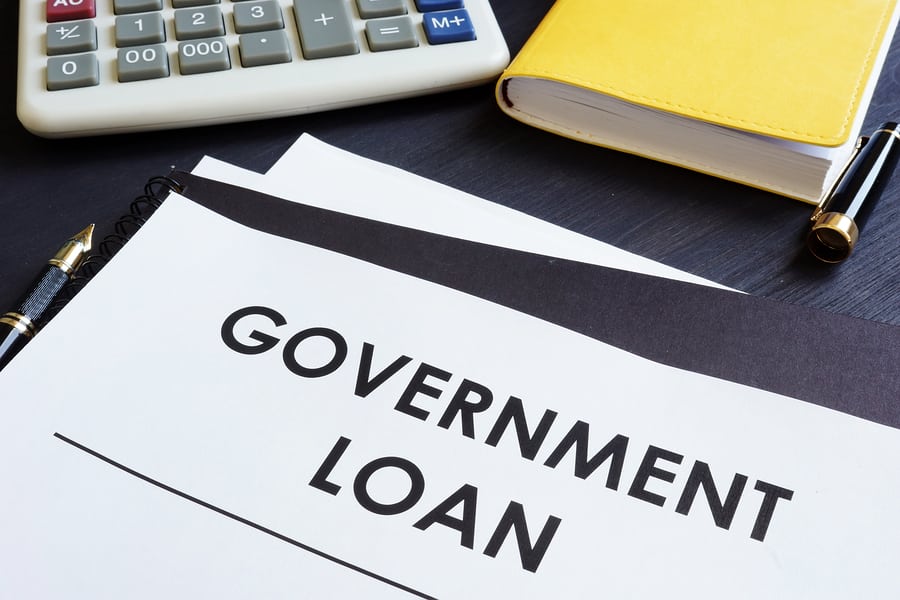 Ministry of Public Service Chief Administrative Secretary (CAS) Rachel Shebesh revealed the government will hand loans to youth and women to cushion them during the Covid-19 pandemic.

Shebesh on Wednesday, June 3 noted that the two groups of people will be provided with a three-month grace period before repaying the special loans.

“We will give a grace period of three months once we have given out this money to allow them to recoup their businesses.

“For some maybe to start their business before they can start repaying the loan which we do not charge interest, you only repay the principal,” stated Shebesh.

The CAS was speaking on her tour to Kisumu to inspect the ongoing National Government initiatives in the county such as Kazi Mtaani.

This loan facility will be part of the Biashara Kenya Fund which was unveiled in 2019 by the National Treasury to help spur economic growth among special groups.

“The interest payable on a loan advanced to the persons referred to in regulation 13 shall be at the rate of six percent per annum on a monthly reducing balance,” read in part the draft regulations that were released last year by National Treasury Cabinet Secretary Henry Rotich.

Commercial banks are currently lending at a minimum of 13.5 percent, way above the proposed new rate.

The Covid-19 pandemic has crippled the economy with many in the country bearing the brunt of the harsh times especially the vulnerable groups.

“We are here again to form another partnership to increase the uptake of this money because really what the president is saying and is continuing to say is that we must get that Mama Mboga back to business.

“We must get that young man who has a car wash back into the business and we must support them in their business,” noted Shebesh.

The government set up a number of initiatives to support vulnerable groups such which Uwezo which provides loans to women groups, youth groups, and persons with disabilities.

The Women Enterprise Funds hands loans to women and the National Government Affirmative Action Fund (NGAAF) under the office of the women rep also deals with vulnerable members of society.

Shebesh also commented on the ongoing Jubilee Party purge noting that choices of loyalty in politics have consequences.

“In parties you are liberty, today you can be loyal to the government and tomorrow you switch your loyalty.

“There is a consequence to changing your loyalty, there is no politician who doesn’t know that even the one who has just started yesterday knows the issue of loyalty and following the rules of your political party is paramount,” noted Shebesh. 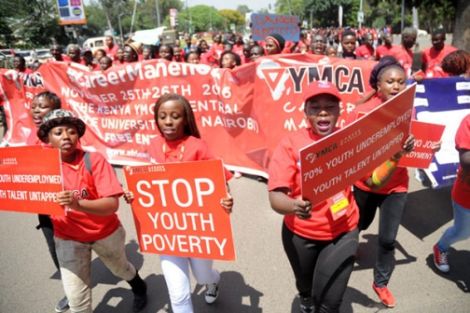 Kenyan youth march against poverty and underemployment in 2016