Home General Why I Left My Well Paying Job In Rwanda 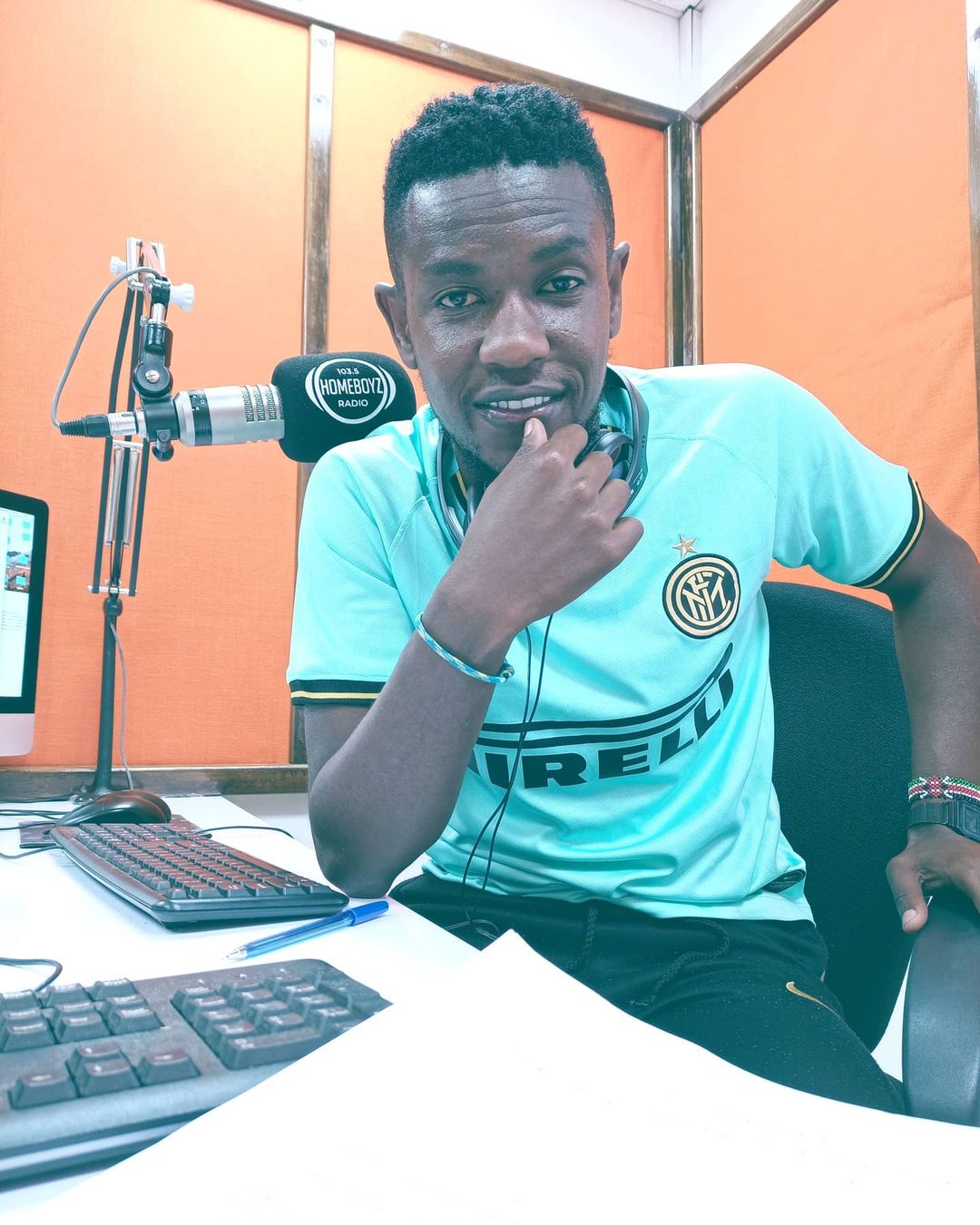 Homeboyz’s radio presenter Lotan Salapei quit a well-paying job in Rwanda for a slot in the radio world.

Speaking about it Lotan said,

“I WAS DOING HUMAN RIGHTS FOR AN ORGANIZATION IN RWANDA. I WAS THE COUNTRY’S LEAD FOR THE  ORGANIZATION.

“I ALWAYS WANTED TO BE IN MEDIA AND IN DECEMBER 2017, I QUIT MY JOB AND CAME BACK TO KENYA IN JANUARY 4, 2018, AND STARTED FINDING A WAY OUT TO BE ON AIR. HOMEBOYZ TOOK A CHANCE ON ME AND I’M HERE,” HE SAID.

He describes the experience at the radio station as phenomenal after G-Money gave him that chance to be on the radio.

“I STARTED OFF AS A SPORTS PRESENTER ON FAN ZONE ONCE A WEEK AND NOW I’VE GROWN TO DOING A DRIVE SHOW AND I STILL MAINTAIN MY SPORTS PORTFOLIO. ITS BEEN A PROPER ADVENTURE AND GROWTH.”

Lotan, who doubles up as an MCee has also experienced the wrath of social media users in his line of work.

“I WAS COMING FROM A VERY CHILL BACKGROUND WHERE NOBODY CARED AND NOW THE PUBLIC IS CRITICISING ME AND I REMEMBER THERE ARE DAYS I WOULD CALL JOHN RABAR AND ASK HIM IF I AM REALLY GOOD AND HE’D GIVE ME THE AFFIRMATION THAT I AM DOING GOOD.”

“THERE’S A DAY THAT SOMEONE GOT MY PHONE NUMBER AND WHATSAPPED ME SAYING I WILL NEVER MAKE IT IN MEDIA. I ASSUMED IT WAS A GUY AND I DIDN’T TEXT BACK AND HE NEVER TEXTED AGAIN, SO I DIDN’T KNOW WHO IT WAS.” 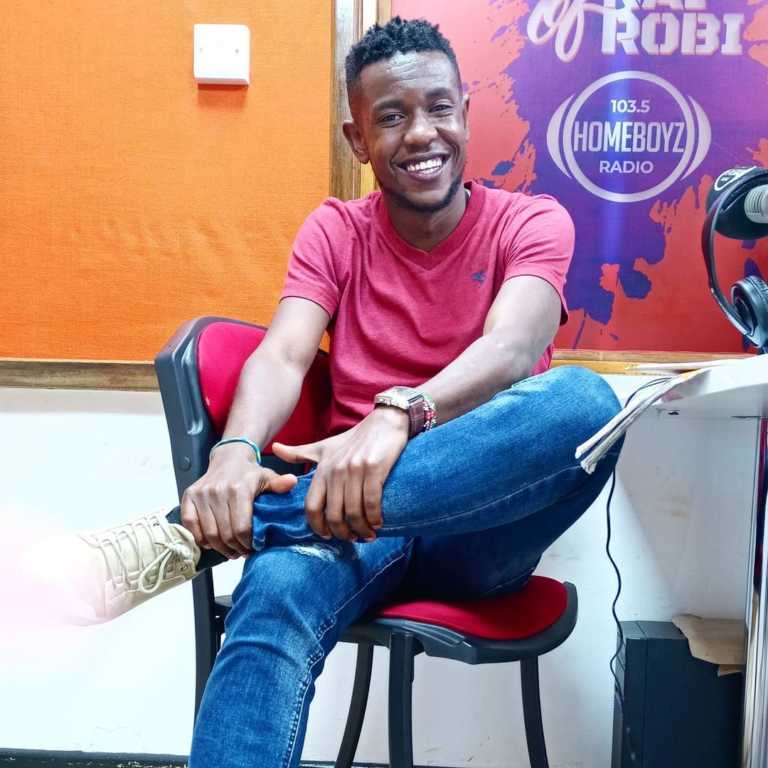 “THESE TWO GENTLEMEN ARE PHENOMENAL, THEY TOOK ME UP AND BELIEVED IN ME. THEY SAW THE AMBITION AND THE DRIVE. THEY ARE THE ONES WHO PUSHED FOR ME TO BE IN THE SHOW.”

Some of his highlights include being on a drive show and also meeting incredible people;

“I HAD THE OPPORTUNITY TO INTERVIEW RIO FERDINAND WHEN HE CAME TO KENYA, SO I TAKE THAT LIKE SOMETHING I WILL NEVER FORGET, JUST TALKING ABOUT FOOTBALL.”

Apart from good music, Lotan describes their show as one that the listener will experience a lot of ‘gentleman gossip’.

Lotan who has ventured into farming described this year as magical.

“I FEEL THIS YEAR IS A PROPER PREPARATION YEAR FOR ME BECAUSE OF WHAT 2022 WILL BE. A LOT OF PEOPLE KNOW MY VOICE AND NOT MY FACE AND I THINK THIS IS THE YEAR TO GET TO KNOW THIS IS HOW LOTAN LOOKS LIKE.”

He hopes to venture more into other media platforms like TV.