Home General Where Is Your Competitive Side Hiding? 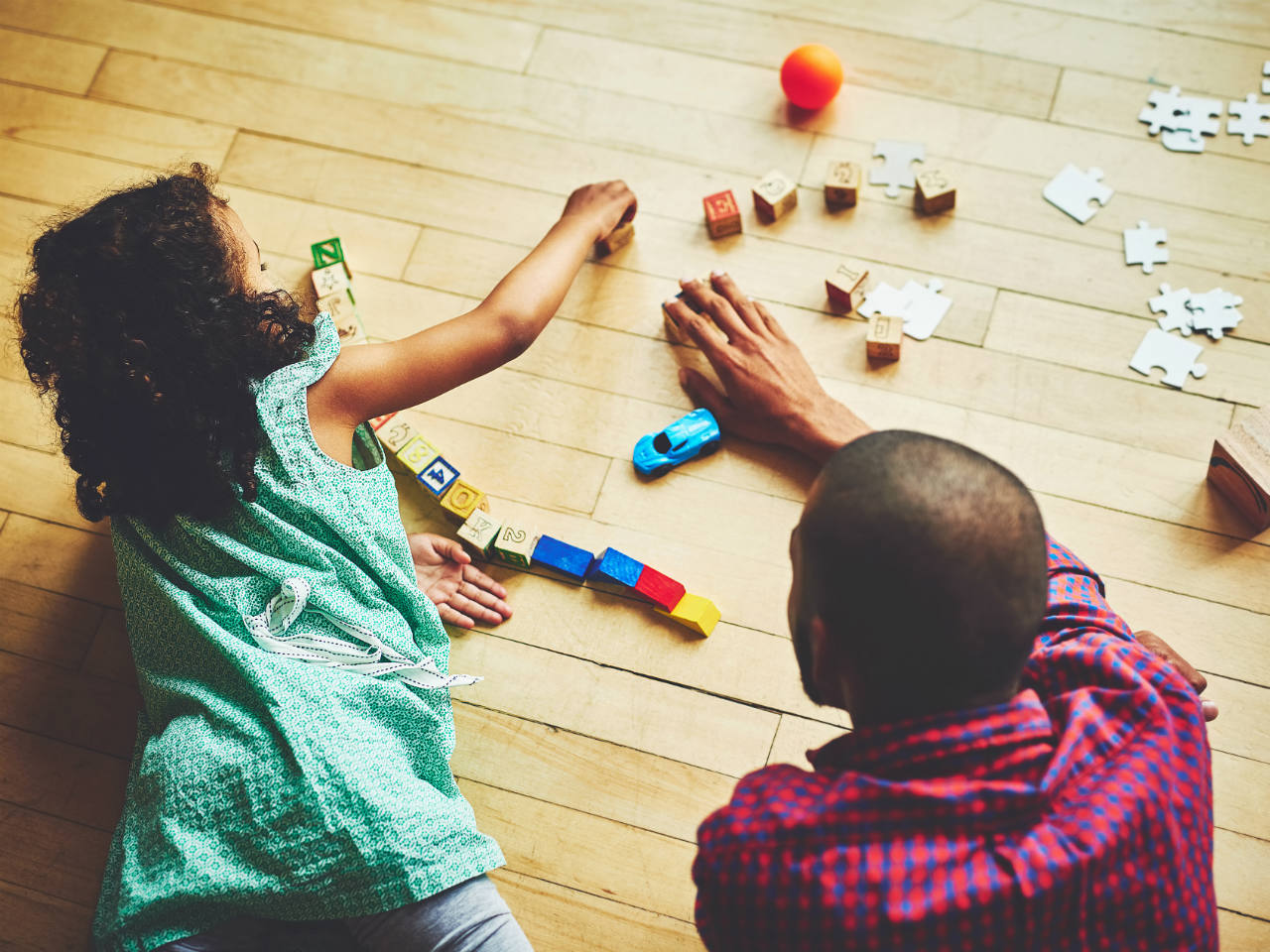 Competition is motivating to a lot of people, but many feel it’s just unhelpful and destructive. But hiding your competitive side may be hurting you more than you realize.

Competition is another one of those things that seems binary: I’m a competitive person or I’m not.

It fits in well with what we’ve come to understand as masculinity (toxic or otherwise) and some people see it as healthy but it can also get in the way of positive relationships.

Do you think you don’t have a competitive side?

Competition is Baked Into Us

It’s hard to separate competition into what it says about us individually because it’s what so much of Western society is based on. It’s Capitalism, right? It’s patriarchy. It’s anything that pushes us toward a hierarchy. It’s wrapped up in ambition as well.

Sports are almost always one person or team against another and the whole point of the sport is for someone to win. We have our kids play team sports to learn a skill, to learn to be a part of a team, but also to learn to lose well. But we turn other things into competitions as well

There are all kinds of rewards for things that don’t need the competition in order to be. We go to a movie and enjoy the movie, not in order for this movie to win the best movie. The movie wasn’t made to be the best movie, it was made in order to tell a story. Except with the money that needs to be made, with the future careers on the line, yes, the movies are often made to win. And just to get made someone needs to award money to this or that studio, and director, and writer.

It seems impossible to get away from the competition so those of us who don’t like it are really at a disadvantage. But is there an inherent competitive side to these things that isn’t so bad?

I’d be a good case study for someone who allegedly disliked competition and said I didn’t have a competitive side. I was very open about that growing up, but what I realized as an adult (and others realized well before I did) was that part of me was so worried about the sting and shame of losing maybe I could bypass the possibility if I just gave up on the competition.

Many people who want to escape from a patriarchal, male privilege mindset try to deny all of this by not being competitive. Not being aggressive in any way. Being “nice” and open.

And our friends and partners hate this about us.

Far be it from me to say that it’s impossible to ‘not have a competitive bone in your body’, but I often meet the guy who’s trying to escape the possibility that he will overstep, that he will show his aggression, that his desire will be exposed—and that his lack of showing his competitive side is just a tactic to avoid shame.

And it doesn’t fully work.

Not putting your needs and wants out into the world may protect others from seeing you try and fail, but it eats away at your sense of self and turns into resentment. It begins to make you feel like you deserve things and are entitled to them because you weren’t that Alpha male who demanded them.

Feeling and expressing your competitive side and what you’re competitive about exposes what you want. There’s a difference between being aggressive and demanding something (aka being entitled) and putting your vulnerabilities and desire out there in the world.

We can try to hide it, but it’s not going to make us feel any better in the long run.