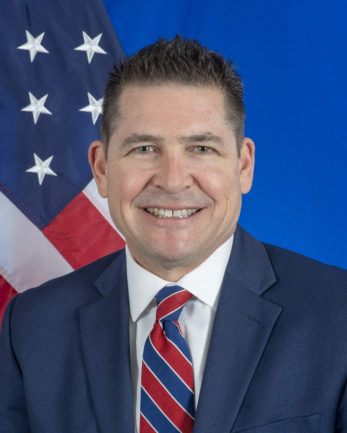 US Ambassador to Kenya Kyle McCarter has resigned just days before a new administration is set to take over the US Government.

In an opinion piece published by Kenyan national dailies on Sunday, January 17, the ambassador announced that Wednesday, January 20, would be his last day when President-elect Joe Biden is expected to be sworn into office.

Kyle was picked as a political appointee by outgoing US President Donald Trump in January 2019 to replace Bob Godec.

US Ambassadors who are political appointees are usually dismissed on the date that a new President takes over but are allowed to stand in for a grace period until a replacement is appointed. However, McCarter opted to leave before the new administration takes office.

“I a sad to announce that this privilege is coming to an end on January 20 when I will resign my post. Nevertheless, Kenya will continue to play a large role in my life,” stated McCarter. 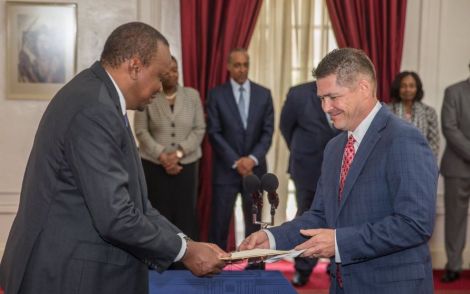 In a statement, McCarter disclosed that he was honored to serve the country in that capacity, which was his second return to the country he holds dear to his heart.

“Kenya has always been a part of my life. First through my father’s good works to bring health and education to children in need in Tharaka Nithi and then as Victoria and I continued his vision and Tharaka Nithi became a second home to us.

“To return decades later as US Ambassador was the greatest honor of my life and an extraordinary opportunity to serve my country for the benefit of the American and Kenyan people,” he added.

He noted that during his tenure, especially the Covid-19 period, trade between the two countries was strengthened and that Kenya was among the biggest beneficiaries of US aid.

“Although the United States was the hardest hit in the world, we remained the most generous, providing more than Sh100 billion to other nations, with more than Sh7.6 billion worth of PPE, test kits, equipment, training, and research, including 200 American-made ventilators going to Kenya,” he continued.

As US tradition would have it, some incoming Presidents prioritize replacing political appointees in various capacities with Trumpdeviating from the norm after his transition team asked politically-appointed envoys to leave before his swearing-in.

When he assumed office in 2017, the outgoing leader of the free world did not give former President Barack Obama the grace period pending appointment of new envoys.

In some instances, ambassadorial offices across the world stayed vacant for months as appointments were being made while predecessors struggled to readjust their lives include seeking new schools for their children. 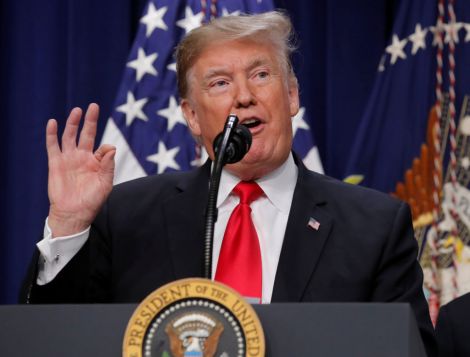