Home General TV Personality Mourns Kevin Omwenga, ‘This Is The Worst Day Of The... 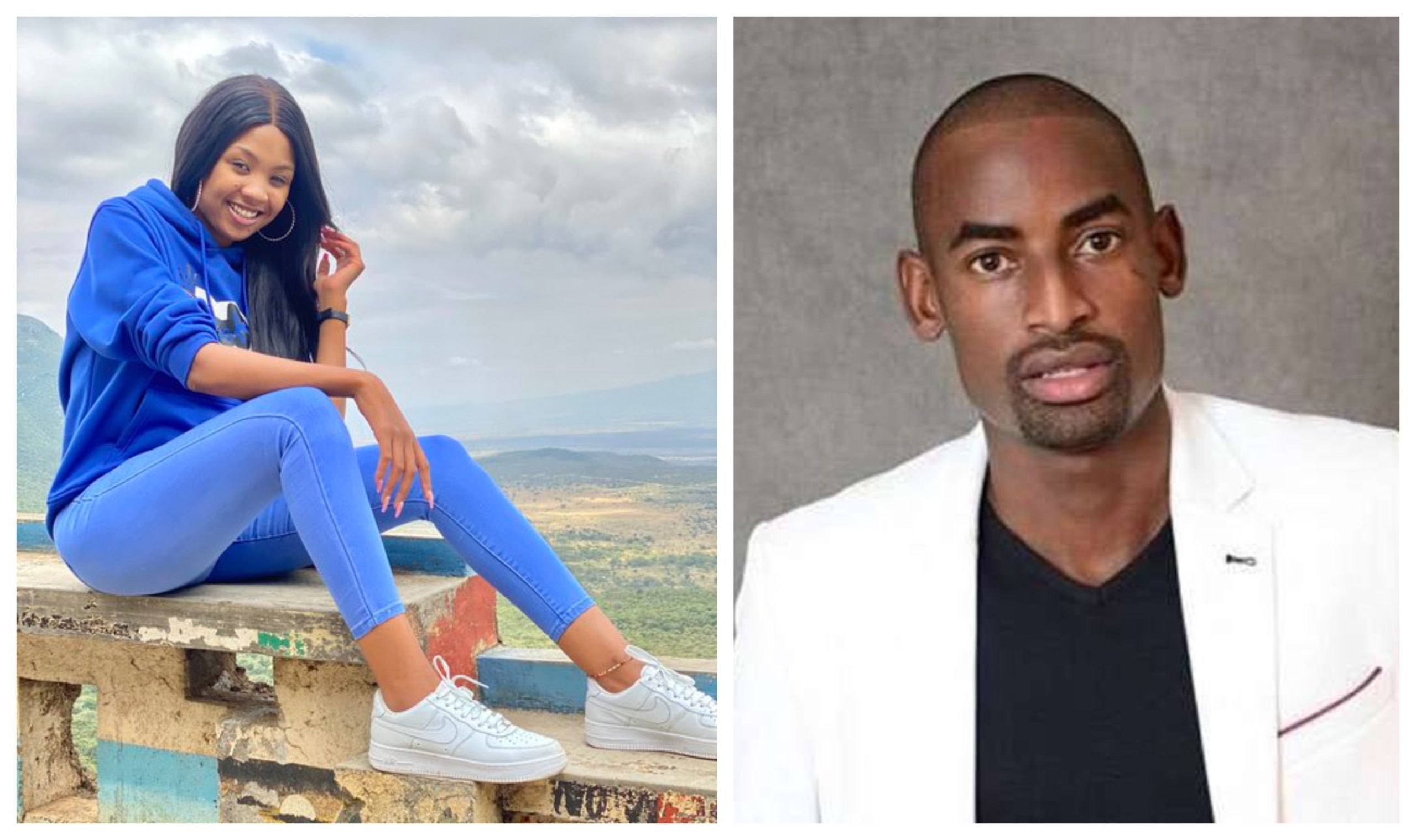 The funeral event was attended by many of his fellow flamboyant friends and politicians from the area.

Many called for justice for Kevin’s murder while others low key campaigned for political positions in the area.

“LET JUSTICE BE DONE FOR MY BROTHER. I RAISED KEVIN AFTER THE DEATH OF OUR FATHER. THE ONE WHO SHOT YOU KNOWS WHY HE DID SO. GOD WILL DEAL WITH HIM IN HIS BEST WAY.”

The death of Kevin happened exactly a year after their mother’s passing.

“THE FAMILY NEEDS PRAYERS. KEVIN DIED ON THE SAME DATE OUR MOTHER DID A YEAR AGO.” 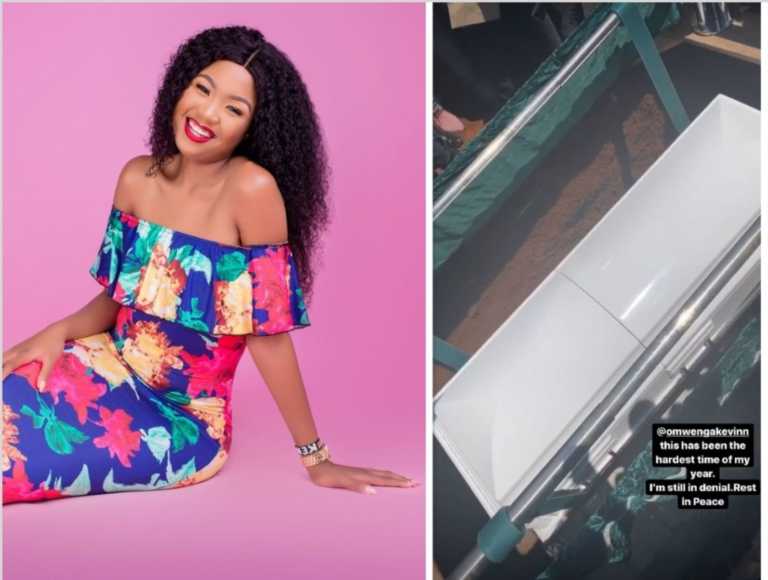 Another tribute made in Kevin’s honor was done by TV personality Betty Kyallo’s BFF Aeedah Bambi.

“KEVIN OMWENGA, THIS HAS BEEN THE HARDEST TIME OF MY YEAR. I’M STILL IN DENIAL. REST IN PEACE.”