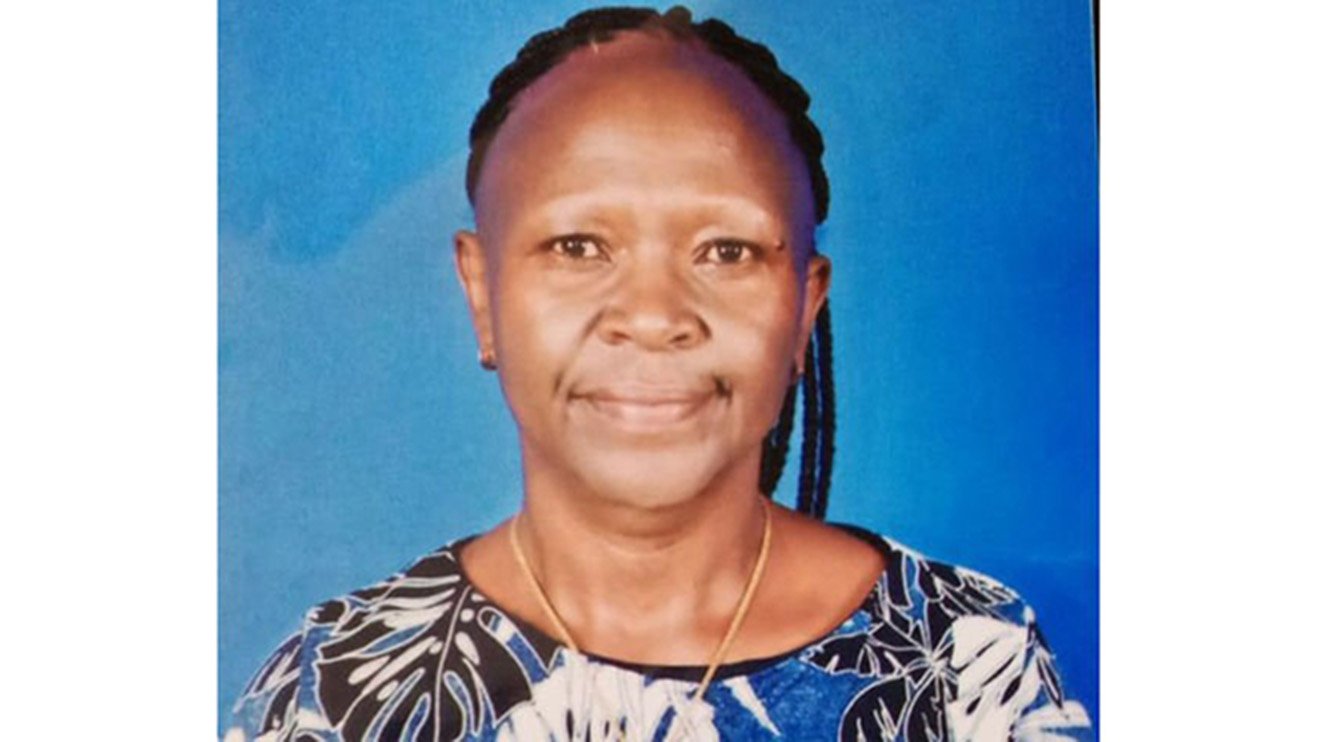 Slain journalist and deputy director of communications at the National Land Commission Jennifer Wambua was a disturbed person days before she was found dead in a thicket in the Ngong area on the outskirts of Nairobi.

Her colleagues, journalists, and friends have revealed all may have not been well.

For instance, when she finished giving her testimony in a case where 19 people, including Lugari MP Ayub Savula, are charged with Sh122 million fraud at the Government Advertising Agency, she walked to where journalists were seated and asked them not to publish her narration.

Some of the journalists who attended court revealed Jennifer pleaded with them not to report on the developments.

It is not clear if she feared for her life or there was anything she did not want known.

The next session when she was to testify the court was informed she was unwell because she had been involved in an accident.

Jennifer was a prosecution witness in the case and had taken the witness stand and was to be cross-examined starting Tuesday.

In the NLC office at ACK Gardens, Jennifer told her colleagues she was stressed but did not disclose how and why.

The colleagues revealed her working morale was low in the last days.

On Tuesday, detectives visited the scene where her body was found dumped on Saturday, hours after she went missing from Nairobi.

It had bruises on the neck and the detectives believe she was tortured and strangled.

The team also visited her office and a yard where the family car was parked as part of efforts to reconstruct her last moments.

The detectives want to understand if Jennifer was abducted from the city and killed elsewhere before the body was dumped at the scene or something else happened to her.

Part of the issues the team wants to understand is why she left her personal valuables including a mobile phone in their family car and vanished.

The investigators also want to establish if Jennifer was lured from her office by someone she knew and trusted before being killed. Her mobile communication is key here and the police intend to talk to anyone who talked to her that time.

A review of the CCTV at the ACK Gardens and adjacent buildings shows her being dropped off by her husband Joseph Komu at about 7 am and walked in carrying her handbag.

She was later captured walking out of the building with the bag, almost an hour later, went to where the car was parked and opened the boot, and put her handbag there before leaving on foot towards the city center from Upper Hill.

Komu said they drove from Machakos as usual before he dropped off the mother of three at the offices at about 7 am and went to his place of work at the Ministry of Agriculture at Kilimo House where.

“We speak to each other regularly, and on that day I called her at around 10 am, but she did not answer,” he said.

Komu said he did not think there was any reason to panic and figured his wife was busy at work or in meetings.

Later in the day, when he went to a garage to have his car fixed, he realized Jennifer had left her personal effects in the vehicle’s boot. They included her mobile phone, packed lunch, and a handbag.

“I thought she would find a friend’s phone and call asking me to deliver her phone, in case she left it by mistake but she didn’t,” Komu said.

Komu said he drove to NLC offices where he learned the wife had not been seen there for the better part of the day and the door to her office was locked.

He left for his house hoping to find her. She was not there.

Jennifer has in the past worked in Machakos as the bureau chief for Kenya News Agency and a number of government agencies.

She was head of communications at National Aids Control Council as the council implemented the Kenya National AIDS Strategic Plan I & II that caused formidable gains in the national response to the pandemic.

She had cleared her Ph.D. coursework at the School of Journalism, University of Nairobi, and was preparing her thesis.