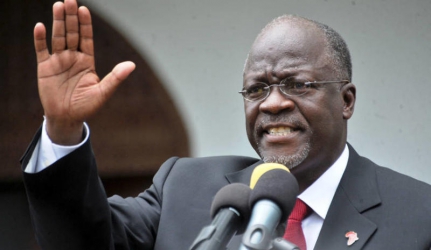 In a televised address on Thursday night, Tanzania vice-president Samia Suluhu Hassan said that Magufuli had died of heart complications.

Hassan said that Magufuli was hospitalized on March 6 at the Jakaya Kikwete Cardiac Institute.

This comes after weeks of speculation on his whereabouts with the suspicion that he had been hospitalized for Covid-19.