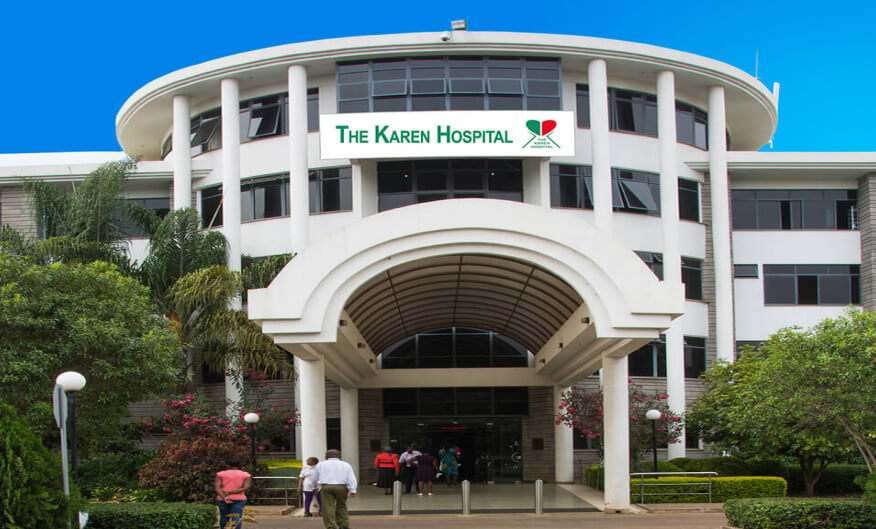 The Karen Hospital has rubbished claims of negligence saying the facility has robust policy guidelines when dealing with any patient or next of kin.

In a condemnatory statement, the hospital CEO Juliet Nyaga said publishing such claims without verification was tantamount to ignorance.

“Our attention has been drawn to the live, online and print media coverage where statements of allegations of negligence by The Karen Hospital have been broadcasted and promoted by the media houses with absolute ignorance to validate or and confirm facts with the Hospital or circumstances for the occurrence,” the statement reads.

According to the CEO, Karen Hospital conducts all its operations with utmost duty of care to patients and the staff has continued to maintain the high quality of service even during the COVID-19 pandemic as per guidelines from the Ministry of Health and WHO.

Mrs. Nyaga further called for restraint before publishing any stories linked to the facility.

“The Karen Hospital requests that all media refrain from communicating unsubstantiated claims about The Karen Hospital to the general public and invite you to contact the undersigned for any verification/validation of any adverse information your staff may come across,” she added.

Her statement comes hours after Beatrice Andega claimed that her late husband Charles Bukeko aka Papa Shirandula allegedly died in the car while waiting to be admitted to the hospital.

“On Monday, I told him to go to the hospital & have 3 tests done; Pneumonia, malaria & coronavirus as he was cold. His breathing started changing on Friday. The admission process at Karen Hospital was a process & he passed on in the car Saturday,” she said during the burial in Busia on Monday.

Bukeko was a popular comedian particularly for his role in the Citizen TV show Papa Shirandula and even won the Kalasha Award for ‘Best Actor in a TV Series’ in 2010.

He died on Saturday following a short illness and leaves behind a wife, Beatrice, and three children.