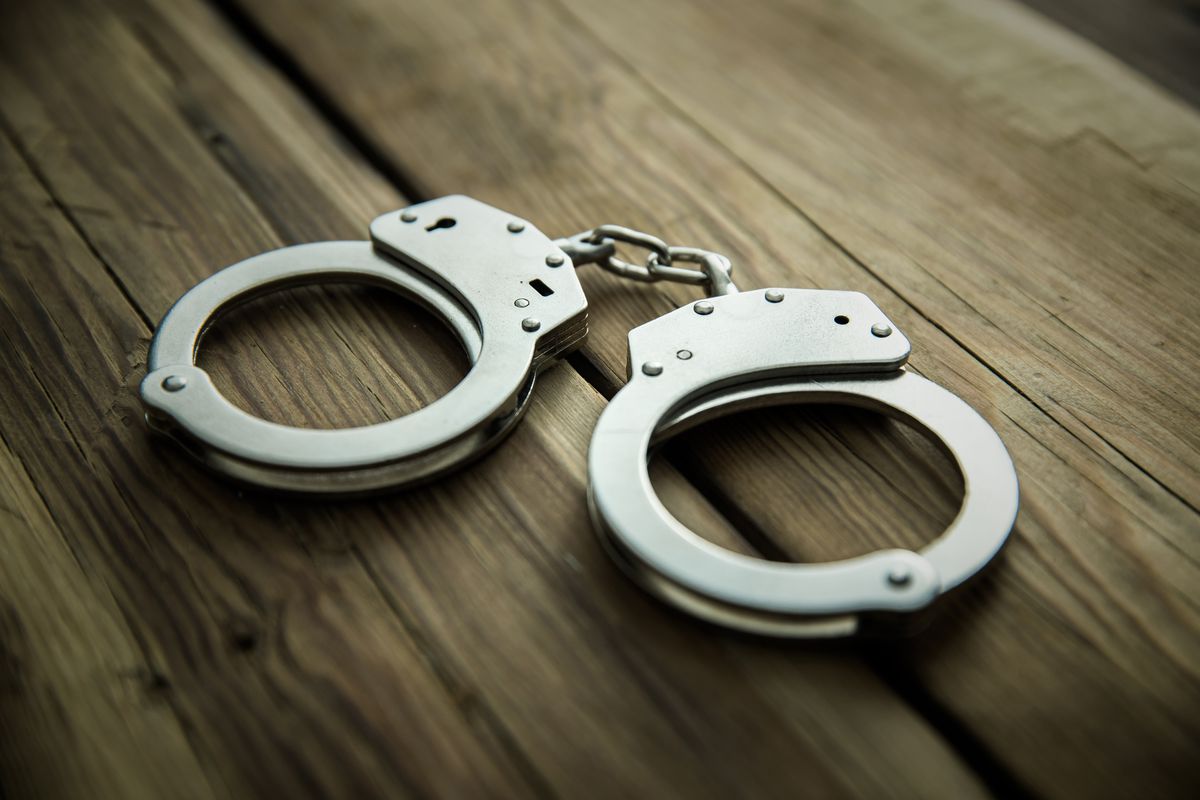 The Directorate of Criminal Investigations recovered seven vehicles and arrested a man whom detectives termed as the mastermind behind the thefts.

On July 4, DCI shared that the suspect, David Ogeisia Migosi was also a teacher at St. Columbans Secondary School in Kitale who had been on the run.

He was found in possession of 17 fake logbooks and a Toyota Probox vehicle. 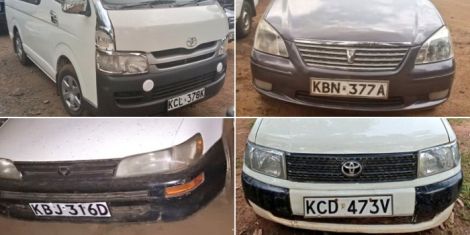 Some of the cars recovered by DCI detectives between July 2 and July 3, 2020
Upon interrogation, officers proceeded to his hideout at Matunda area where two other accomplices; 38-year-old Asman Memba Bakari & Jeremiah Yego Kiptoo (34 years) were also arrested.

The operation is still ongoing to recover more vehicles that have been stolen from members of the public, as the three suspects await arraignment in court.

Members of the public had raised concern over rampant motor vehicle theft across the South Rift region.

The paraphernalia and vehicles seized point to a very complex web of robbery after which the vehicles are sold to unsuspecting clients.

Car buyers should use experienced car dealers to ascertain genuine cars lest they end up losing money.

The DCI has also warned that some cars on Kenyan roads are stolen from Europe.