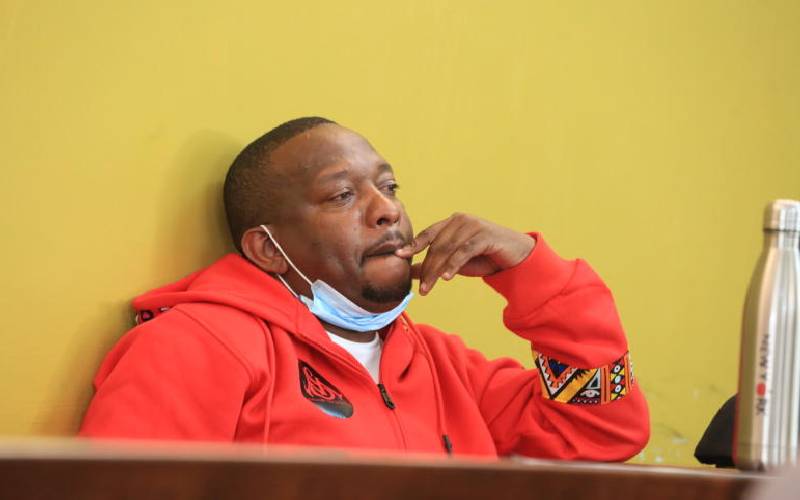 Mike Mbuvi Sonko broke down in court as he explained to the court that he has a new team of lawyers who will represent him in his ongoing corruption case.

During his last hearing in January, Sonko had informed the court that he fired his lawyers Cecil Miller and George Kithi.

In 2013, Sonko fired his lawyers Cliff Ombeta and Alphonse Mutinda in Kibera court in their absence after finding out the lawyers had asked the magistrate to postpone the case since they were engaged somewhere else.

Sonko’s new team of lawyers consists of Alfred Nyamu, John Khaminwa, and Assa Nyakundi who will represent him in his ongoing corruption case.

The new legal team asked for more time, saying they will need 10 days to get proper instructions and familiarize themselves with the case.

However, the state council rejected the request for the 10 days and urged the court to allow the new legal team seven days only.

The state has lined-up 10 witnesses who have testified in Sonko’s case where he was charged with abuse of office over revenue collection and influencing the procurement process.

In the Ksh10 million corruption case the DPP had claimed he would call 20 witnesses and conclude prosecution within 28 days but that is yet to happen. 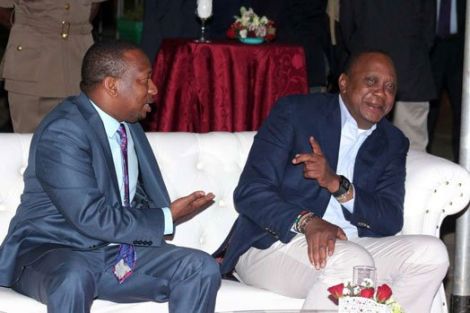 Sonko was accused of demanding Ksh10 million from a private company to facilitate payment from the County Government of Nairobi.

The former Nairobi Governor is also facing charges with at least 12 accounts including robbery with violence and assault.

Sonko was grilled for over six hours by DCI after spending a night in a police cell. This is after he claimed that he and other senior government officials burnt vehicles and printed ODM t-shirts in order to taint the rival party’s image during the 2017 general elections.