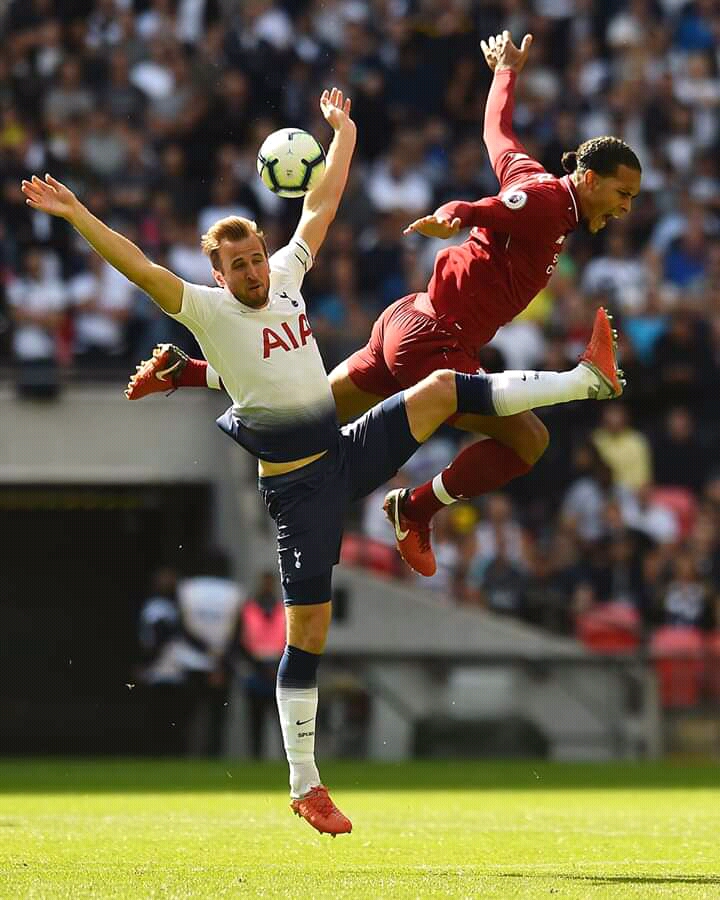 English premier league will continue today with Liverpool looking forward to reducing the gap between them and league leaders Manchester city when they meet rival Spurs at Anfield later in the day.

Spurs have recently lost four out of five games played away this season. This is the worse record since for Mauricio Puchettino was appointed as Spurs manager in 2014.

Currently spurs are at position 3 with danger of going to position 5 should arsenals win tomorrow.

Both Liverpool and Spurs have a number of fine stars who can inspire both teams to victory. England’s skipper Harry Kane and South Korean Winger Son are in good condition for today’s game for spurs, while Liverpool Senegal international Sadio Mane will be returning to his club with a goal from international break after assisting his country to qualify for AFCON.

Tottenham will have it rough facing a more attacking side with good defenders behind.

Elsewhere, Chelsea will be away to play a limping Cad if city at 17:00 today. The game will be important for both teams as Chelsea will look forward to closing gap with the top four teams. Cardiff city are staring at relegation at position 18 on the league.

Manchester city and Liverpool are the favourite tittle contenders in this season challenge. Arsenal will host Newcastle united at Emirates tomorrow. If Spurs loses to Liverpool today and Arsenal win tomorrow then Arsenal will be position three for the coming week.