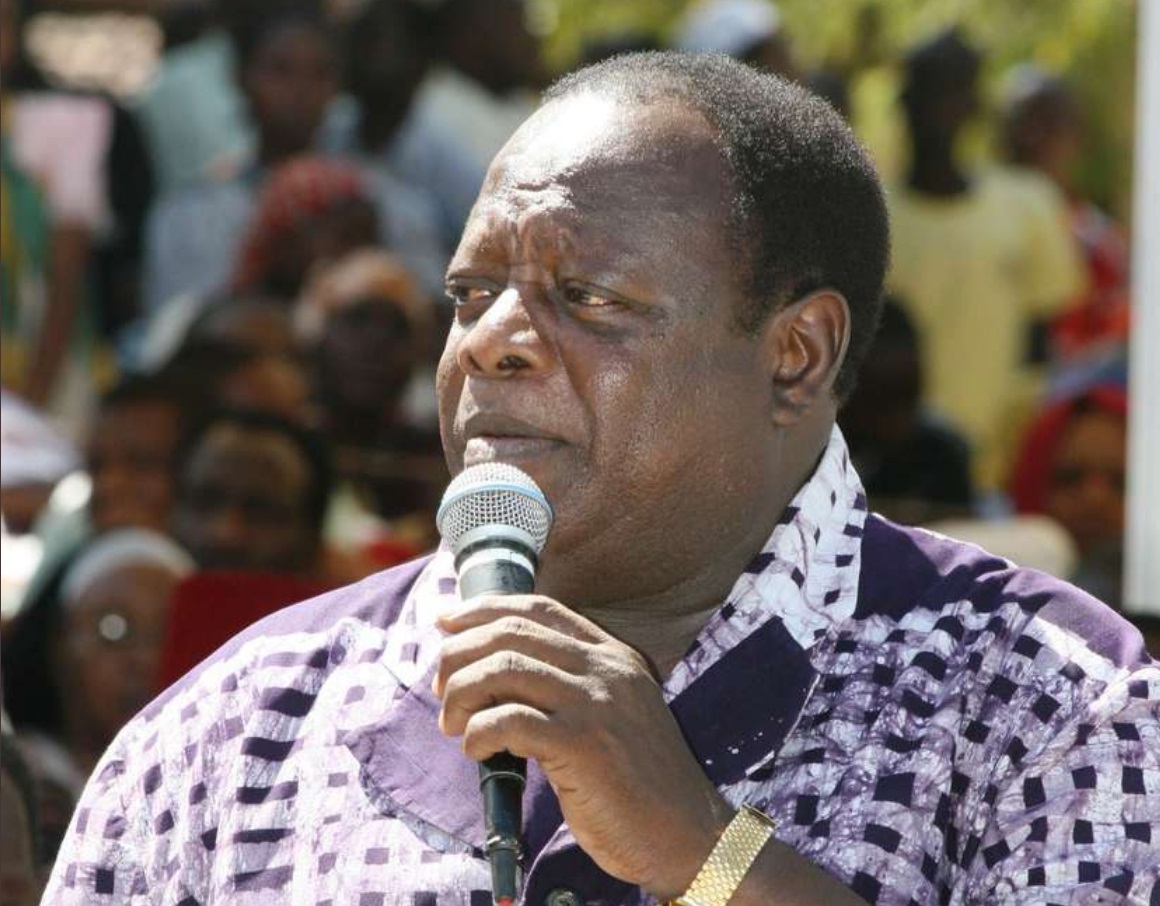 “We are not experts so we cannot say he had those complications. What I know is that he had another disease, which led to his admission to the hospital,” he said.

Several leaders mourned Kajembe as an iconic leader whose ways should be emulated.

Via Twitter, President Uhuru Kenyatta eulogized the former assistant minister as a “forthright politician, wise elder and accomplished trade unionist who served the country in different roles over the years with distinction”.

Deputy President William Ruto said, “We have lost a charismatic, progressive and diligent leader who served the people of Changamwe with courage and distinction.

“Ramadhan Seif Kajembe was a focussed and committed public servant who will be remembered for his wise counsel and leadership above party politics.”

Governor Hassan Joho termed Kajembe a “great son who was known for his generosity, who served the people of Mombasa with diligence and utmost sincerity, and stood out as a dependable shield in defending the rights of the people”.

“On behalf of the people of Mombasa and my family, I extend my heartiest condolences to the family. May the Almighty Allah SWT assuage your grief and grant you patience to endure the loss,” he wrote on his social media pages.

Senator Mohammed Faki said the county has lost a visionary with immense experience in leadership and politics.

“We pray that God rests his soul in eternal peace,” Mr. Faki said at Kikowani in Mombasa.

From 1997 when he first won the Changamwe parliamentary seat and subsequently defended it in the 2002 and 2007 elections, Kajembe’s name was synonymous with Mombasa politics.

He won elections for 30 years, until 2013 when he was defeated in the senatorial race by former senator Hassan Omar.

Kajembe started as a Kanu youth winger in the 1960s before serving as a civic leader in Mikindani Ward for 15 years. He served in different capacities within the Mombasa Municipal Council.

He was an MP for 15 years and was also the Kenya Ferry Service (KFS) board chairman.

His son Seif Kajembe’s attempt to win the Jomvu parliamentary seat was unsuccessful. He lost the race to Mr. Twalib, a former Jomvu Kuu councilor.