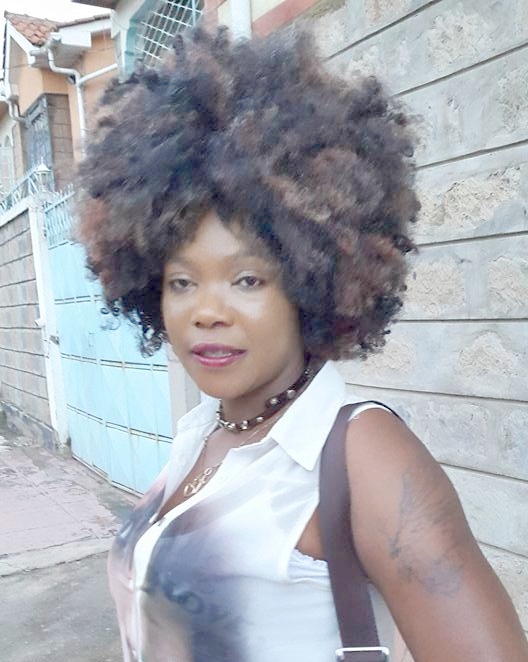 Nasa leader Raila Odinga and Senator Orengo have joined Kenyans in mourning the passing on of Ohangla singer Maureen Achieng aka Lady Maureen.

The Wagni Wabiro singer passed away on Saturday morning at her cousin’s lace on Uriri, Migori county.

The 36-year-old composed songs praising Raila, former US senator Barack Obama and other Luo leaders. She became sick in 2018 and since then she has been in and out of the hospital seeking treatment. Lady Maureen launched her fifth album dubbed Raila Roho in 2018 before she fell ill.

‘MY CONDOLENCES GO OUT TO THE FAMILY, FRIENDS, AND FANS OF LADY MAUREEN. ACHIENG’ WAS IMMENSELY TALENTED AND VERY DYNAMIC; ALWAYS ADAPTING TO NEW TRENDS IN A VERY COMPETITIVE MUSIC INDUSTRY. MAY SHE REST IN ETERNAL PEACE,” READ RAILA’S TRIBUTE.

‘MY HEART GOES OUT TO THE FAMILY, FRIENDS, AND FANS OF THE QUEEN OF OHANGLA, LADY MOUREEN. “WHEN SOMEONE YOU LOVE BECOMES A MEMORY, THE MEMORY BECOMES A TREASURE” WE SHALL ALL MISS HER VOICE AND SIGHT BUT NEVER FROM OUR HEARTS AS WE LISTEN TO HER INSPIRING AND EDUCATIVE MUSIC,’ READ HIS POST.

Lady Maureen has left behind a legacy. The Ohangla queen who passed away in the wee hours of Saturday morning created a niche for herself in the music industry and amassed a huge following.

During her heydays, Lady Maureen sang songs praising many among them Nasa leader Raila Odinga and other politicians from Nyanza. She was known for songs such as K’ogalo (where she praised Gor Mahia FC) Wang’ni Wabiro (This Time We Are Coming), Alemo etc.

Lady Maureen was the first Kenyan musician to do a song titled Barack Obama Obama Wuod Alego (Obama son of Alego) in praise of former US President. The talented artiste also performed for Raila Odinga and other dignitaries on several occasions.

Below are more tributes by the singer’s fans;

AryannKinyua May her soul rest in eternal peace. She was such an amazing artist. I didn’t understand Luo but she made me like Luo Music. #RIPLadyMaureen. Till we meet again.

Abuga Makori Sad that Ohangla maestro Lady Maureen Achieng’ has left us. She bravely fought for her life before bowing at a cousin’s house in Awendo at 3 am this morning. One of the finest Kenyan musicians of her generation. A definite description of a GOAT. Rest in Power. #RIPLadyMaureen