Home General Papa Dennis Died Instead Of Me, Twin Brother Opens On why He... 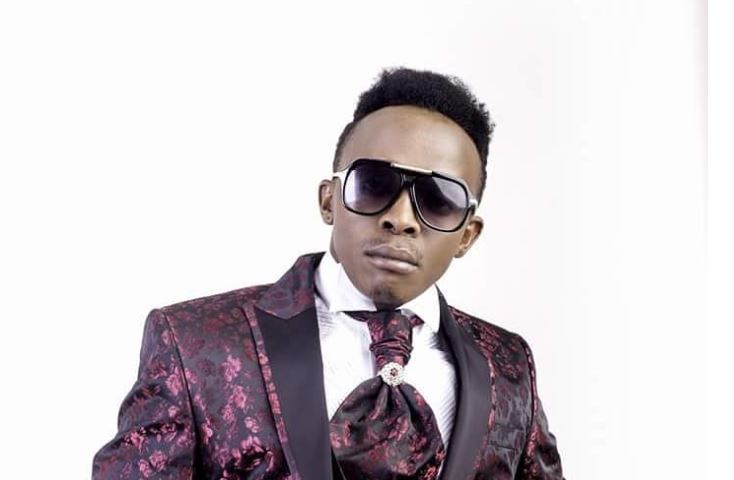 The older twin brother of the Papa Dennis has for the first time opened up on how he was the one intended to die instead of his brother.

Simon Mwangi revealed all this during ‘Ilikuwaje’ on Radio Jambo with  Masawe Japanni, he said,

‘I HAVE BEEN FEARFUL BECAUSE I DO NOT KNOW WHAT HAPPENED TO MY BROTHER, RIGHT NOW I CANNOT EVEN WALK ALONE AT NIGHT,’ ADDING THAT, ‘BEFORE PAPA DIED HE WAS TOLD I WAS THE ONE TO DIE FIRST.

I HAD GONE TO JAMHURI AND WE MET AT THE JUNCTION MALL, HE TOLD ME SOMEONE HAD TOLD HIM, ‘I WAS TO DIE’. HE NEVER TOLD ME WHY OR WHO WAS TO END MY LIFE. I PRAYED TO GOD AND ASKED THAT HE PROTECT ME, BUT IF IT WAS MY TIME THEN SO BE IT.

Simon added that dealing with the loss of his twin has not been easy.

THERE IS A DAY I TRIED CALLING HIM EVEN THOUGH I KNEW TOO WELL THAT HE WAS ALREADY DEAD.’

Papa died on February 8, 2019, after he allegedly jumped from Kirima Building, he was still alive.

During the memorial service, Simon sang ‘Nashukuru’  a song the late Papa Dennis released back in 2018.

Over 70 Mps In Support Of Rutos Impeachment Plan

According to Mash Mjukuu, the owner of Nairobi Records where the singer was seen last before his death, the postmortem report cannot tell whether the cause was suicidal or homicide.

DCI is still investigating the actual cause of death.