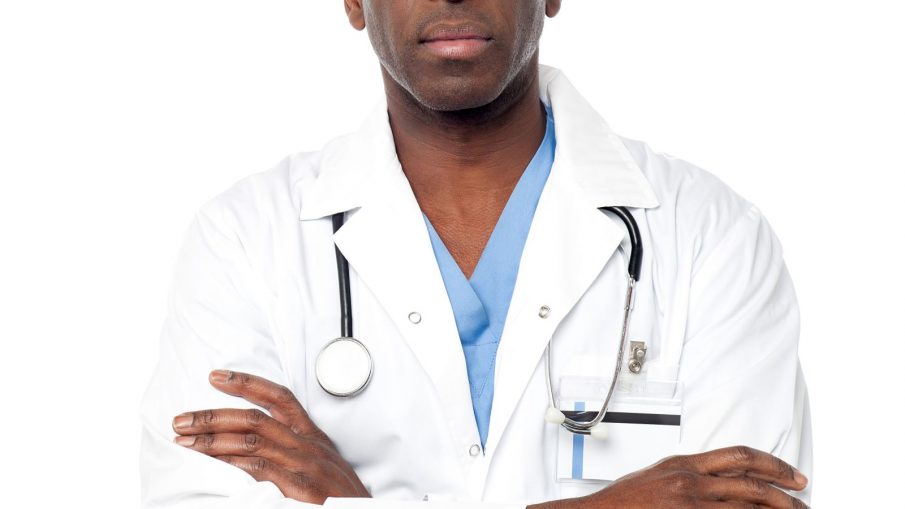 Patients and staff at the Kenyatta National Hospital are being alerted after it emerged that a surgeon who is sick with Covid-19 has been seeing patients.

There are concerns he may have passed on the disease to colleagues and the patients he saw at KNH, and at his private clinic.

Health Cabinet Secretary Mutahi Kagwe says the ministry is deeply upset and disappointed in the medic.

“We are also asking that the health professionals must adhere to what we are saying because we know that there are some who are misbehaving,” Kagwe said when he visited the Kenya Medical Practitioners and Dentists Council offices on Wednesday.

He said the sick doctor wanted to operate on a patient despite fully knowing the danger he was exposing the patient and colleagues to.

“Fortunately, he didn’t because a nurse reported him. Thank you to the nurse,” Kagwe said.

In total, 634 medics, including nurses, clinical officers, medical doctors, pharmacists, and laboratory technicians have contracted the virus since March, some while at work.

This represents three per cent of the cases in Kenya and is way below the global infection rate of 10 per cent for medics.

“You are the frontline soldiers and if you slack we lose this war,” Kagwe told medics.

The ministry reported 544 total new cases on Wednesday, raising the country’s tally to 19,125.

He said 113 patients have recovered from the disease, bringing the total number of recoveries to 8,021.

Twelve more patients succumbed to the virus, raising the number of fatalities to 311.

Kagwe said the current cold weather may have contributed to a spike in infections.

“This is the second flu season which runs from July to October. It’s possible this is a reason why the figures are climbing up,” he said.

KMPDC chair Eva Njenga said they might gazette more schools as quarantine and isolation centres if the figures continue to rise.

“We are ensuring all isolation centres in the country have oxygen because this is the main form of therapy,” she said.

Separately, the Nairobi Metropolitan Services said it has set aside at least eight schools as isolation centres as part of the capital’s preparedness on Covid-19.

NMS Director of Health Services Josephine Mbae said the schools will be occupied by Covid-19 patients who are not able to self-isolate.

“For those not able to self-isolate, the NMS has set aside KMTC’s Mary Griffin hostel which has 90 beds,” she said.

St Georges High School and Moi Girls’ now each has a capacity of 400 beds.

Other isolation centres are being set up in Upper Hill, Nairobi School, Dagoretti High and Kenya High School.

Highway High, Pangani Girls, Buruburu Girls and Precious Blood Riruta are among the other schools listed as quarantine centres.