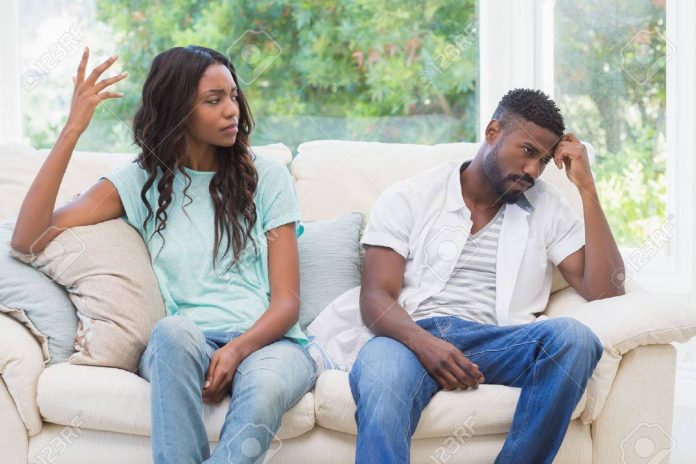 Marriage is hard and arguments are inevitable. A minor argument can escalate into a full-blown fight depending on the topic. Everyone has their triggers. Our partners tend to know what they are and have the ability to set us off in a way no other person can.

When you are deeply hurt or angry, you might dip deep into your arsenal to dig out that “weapon of mass destruction” to make your point, be heard or try to get your partner to understand how upset you are. This is often in the form of threatening divorce, otherwise known as the dreaded “D-word.”

According to research, thoughts of divorce are quite common over the course of marriage. Many couples ebb and flow throughout their relationship but manage to hold things together. Some even stay blissfully happy while others hang on by a thread. There is, of course, everything in between these extremes. However, thinking about divorce and saying it are two very different things.

Some marriages are beyond repair and divorce is inevitable. So, in circumstances where you blurt out “divorce,” it is strongly advised that you mean it, and it’s not just an empty threat. “During an argument, emotions are running wild, and lots of things are said that are in ‘the heat of the moment,’ but the threat of divorce should never be said,” advised Dr. Karen Sherman, psychologist and author. “Clearly, the idea of divorce is the ultimate abandonment and goes to the core of people’s attachment issues. So, even though it is only at the moment and not really meant, the threat has been put out there and is frightening” she explains. Dr. Sherman believes it is more productive to say something instead such as, “I’m so angry (or hurt) that a part of me feels like even though I’d never do it, I don’t want to be with you anymore.” She says that this will let your spouse know that the feeling is transitory. 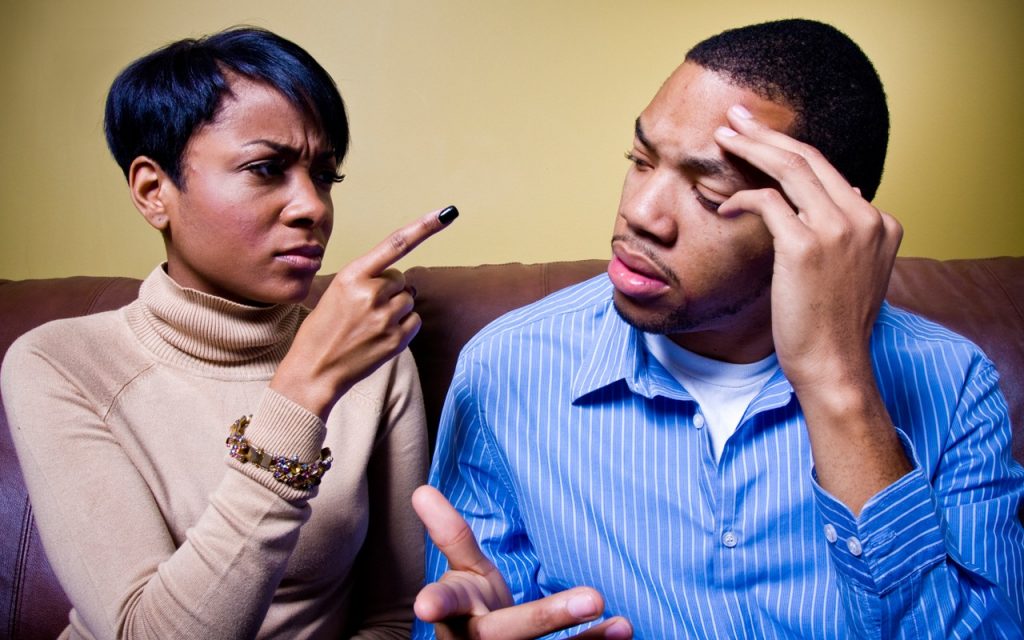 Dr. Paul DePompo, board certified cognitive behavioral therapist and author suggests, “A spouse should never use the D-word during an argument unless this is a serious consideration and is not being said in anger. The reason why it is harmful is that it opens up the door for divorce to be on the table.” He goes on to say, “This is traumatic in a sense because it brings the relationship from one that promises till death – to now to saying, ‘well maybe not-so-much’.” Dr. DePompo also stresses that this can bring out a “protective mode” rather than a “problem-solving mode.” He recommends that couples should be vulnerable instead of defensive by targeting “the real hurt or fear that they are feeling which is hiding under their anger.” For example, he advises saying something like, “I am hurt because I feel like you are not really listening to what I am saying, and this keeps happening, and I am starting to feel alone,” or “I am afraid that if we cannot problem solve this, we are not going to be able to have the relationship that we both desire.”

Size 8 Is Free To Whoever Could Be Interested, She’s Hard to Live With, Dj Mo Says After Marriage Breakup

Bond Between Ruth Matete And Dad Is So Strong, Ruth Matetes Desperate Husband