Home General Omosh on How He Will Spend His Cash Windfall 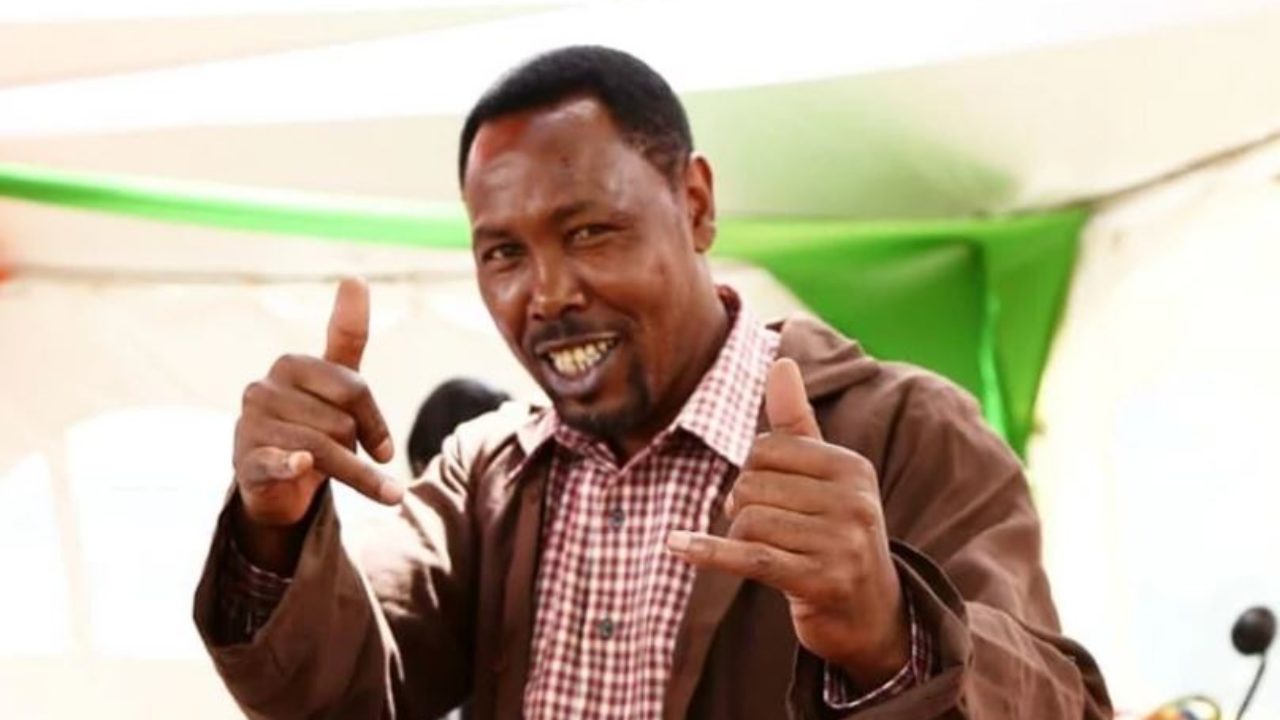 Omosh’s story got well-wishers donating to his cause, so much so that he received more than he needed.

More than Ksh 1m was raised to aid him and his family.

Speaking about it, Omosh assured Kenyans that he will make good use of the money. Part of which was to build a home for himself and the family at the piece of land he was gifted in Malaa.

Omosh detailed where he will use the rest of the cash.

Omosh also highlighted how his issues would keep him up at night. One time he spent 48 hours without sleeping a wink.

“SIJAHI KUWA NA MENTAL ISSUES BUT THERE IS A TIME I WAS GOING CRAZY, THINGS WERE HARD FOR ME, THE HOUSE HAD NOTHING. I STAYED FOR 48 HOURS WITHOUT FALLING ASLEEP JUU TU YA ZILE MASHIDA NILIKUWA NAZO…KUAMKA UNAAMKA MAPEMA LAKINI HAKUNA MAHALI UNAENDA FOR A YEAR.”

“NILIKUWA NIMEFIKA KWA CORNER, IKABIDII NIPIGE NDURU, AND YOU GUYS CAME ALONG AND HELPED ME BIG. I DON’T KNOW HOW TO THANK YOU, GUYS. I DIDN’T KNOW I HAD SO MANY FRIENDS… WHAT I CAN SAY NI SHUKRAN SANA AND MAY GOD REWARD YOU GUYS.