Home General NMS Interviews to be Conducted at Uhuru Park 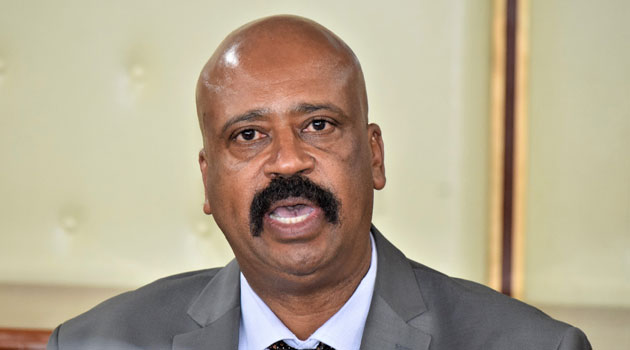 The Nairobi Metropolitan Services (NMS) is set to hold mass interviews on shortlisted candidates for job positions it seeks to fill.

The recruitment exercise will be held at Uhuru Park from Monday, February 22, with applicants advised to arrive early.

The interviews will be conducted by a team of senior examiners who were briefed by the NMS Director-General Kang’ethe Thuku and the Director of Human Resources Management. 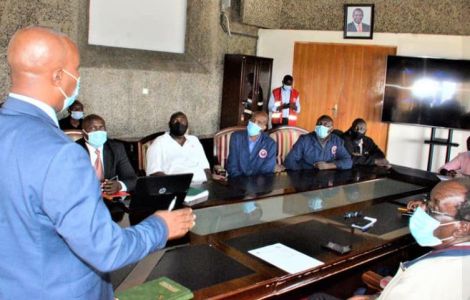 “Further to the advertisements published in the dailies, the shortlisted candidates are informed that they will be required to report at Uhuru Park grounds at 8 a.m on their respective interview dates and should bring their original certificates and testimonials,” NMS directed.

The agency stated that the interviews would be conducted in strict adherence to Covid-19 protocols issued by the Ministry of Health.

It further warned the interview candidates to beware of fraudsters, conmen, and imposters who were asking for money purportedly to assist them to secure employment at NMS.

“Note that NMS does not ask for money from candidates seeking employment at any point. Such cases should be promptly reported to the police for action.

“Finally, ensure that all your original documents are returned to you at the end of the interview,” the agency noted.

These jobs mainly targetted applicants with KCSE mean grades of D plain and above.

All jobs are offered on a two-year contract, with medical insurance as provided by the government.