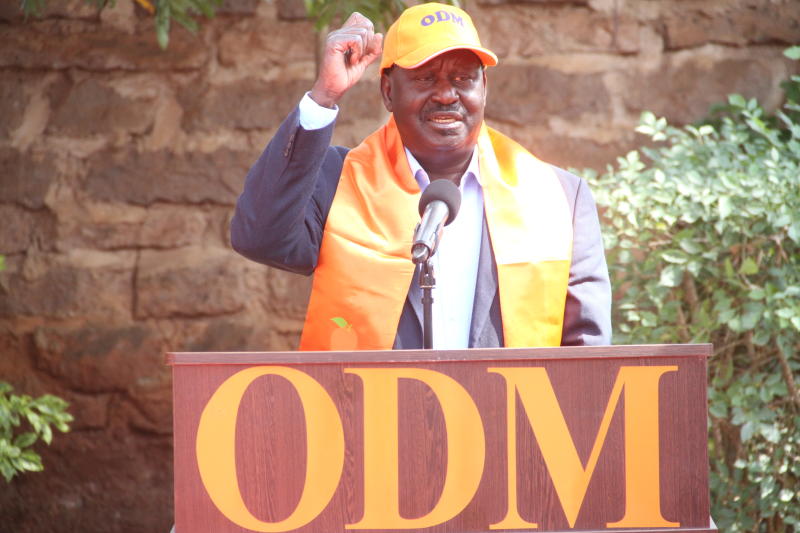 Through ODM National Elections Board Chairperson Catherine Mumma, the party released a statement announcing the qualifications for the presidential candidates.

Among the requirements include a non-refundable application fee of Ksh1 million paid to the ODM account by a Bankers Cheque or through cash deposit.

The hefty amount elicited reactions from Kenyans who were quick to criticize the requirement terming it as insane.

“Why hoodwink Kenyans when you already know that you have an automatic presidential candidate in the name of Raila Odinga?

“This is one way of extorting Kenyans to raise funds to sustain the party.

“First, account for the money Kenyans contributed through the Paybill to pay teachers before you embark on conning Kenyans in the name of a presidential candidate,

“Advertising yet the end result will be Raila Odinga, this will only serve as contributions towards the Ksh2 billion daily shares,” read a section of the comments.

The statement also detailed other requirements for eligible candidates. Some of them include; the candidate must be a Kenyan citizen, a registered voter, a life member of the party, a degree holder from a university recognized in Kenya, be of high moral standing and integrity, and also be qualified to stand for election as a Member of Parliament.

Documents to be presented include two completed nomination forms, Code of Conduct, copy of National ID or passport, copy of ODM life Membership certificate, copies of degree certificates, sworn statements affirming the legitimacy of the information provided in the application, and evidence of the fee payment.

The interested parties are to submit their applications to the Party Headquarters at Chungwa House by Friday, February 26.

Recently, ODM party leader Raila Odinga noted that the party had embarked on its campaign trail ahead of the 2022 polls. This has seen the party conduct meetings to come up with strategies to revamp ODM’s agenda within the grassroots. 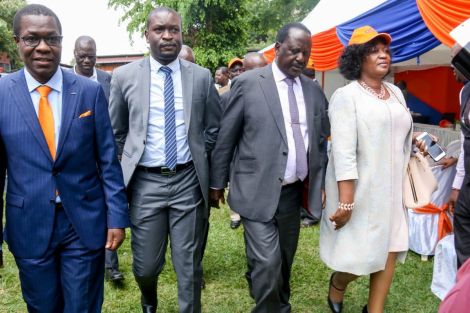