Home General Kenya To Construct Museum, One Of Its Kind In Sub-Saharan Africa 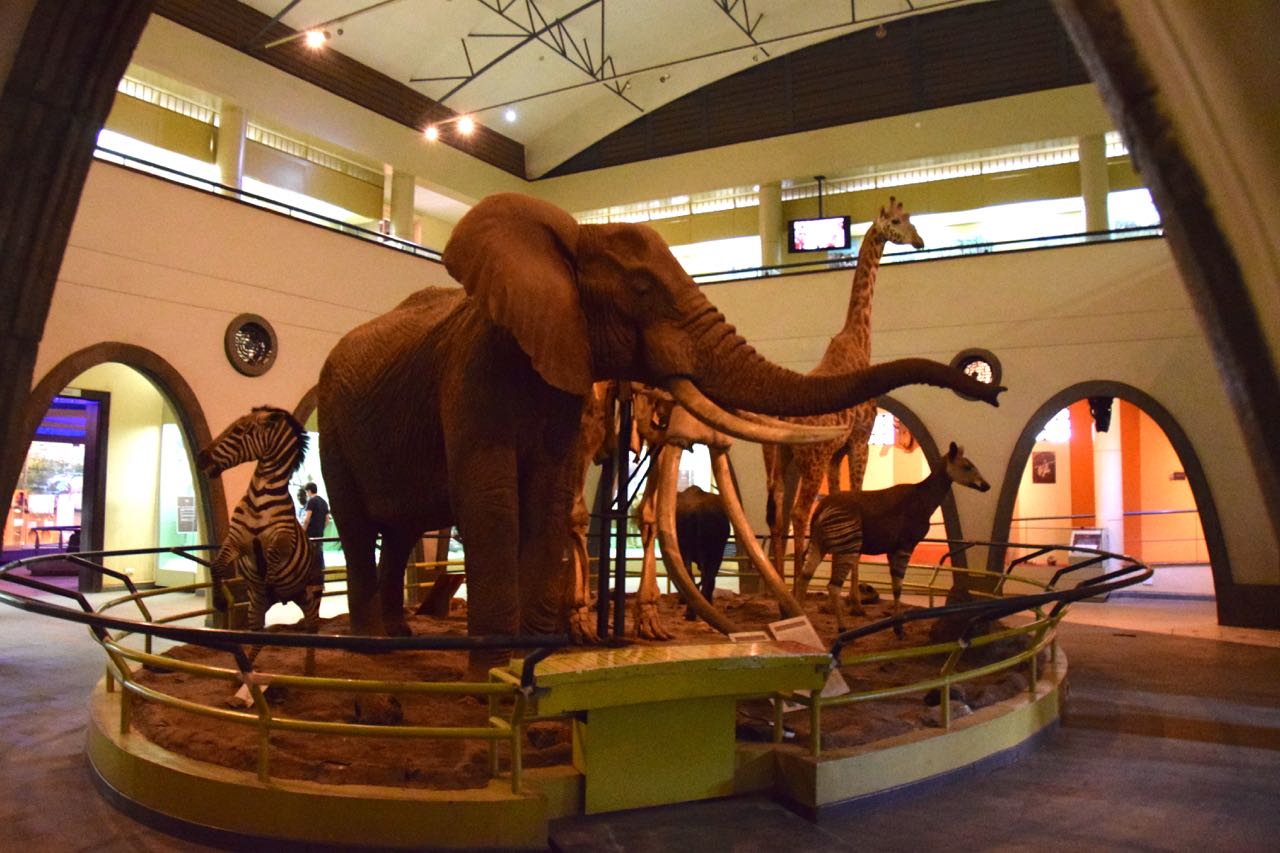 The Museum will be the first in Sub-Saharan Africa and will serve as Africa’s educational center for underwater archaeology.

The National Museum of Kenya (NMK) had identified Ras Ngomeni in Kilifi County as home of the historical site, where a Portuguese ship sank in 1516, making the vessel the oldest shipwreck in the country.

“The government of Kenya, through the NMK, has started to develop the Ngomeni shipwreck site into an underwater museum, the first of its kind in sub-Saharan Africa,”  head of archaeology at the NMK Coast region Ceasar Bita stated as quoted in the Business Daily on Wednesday, February 26. 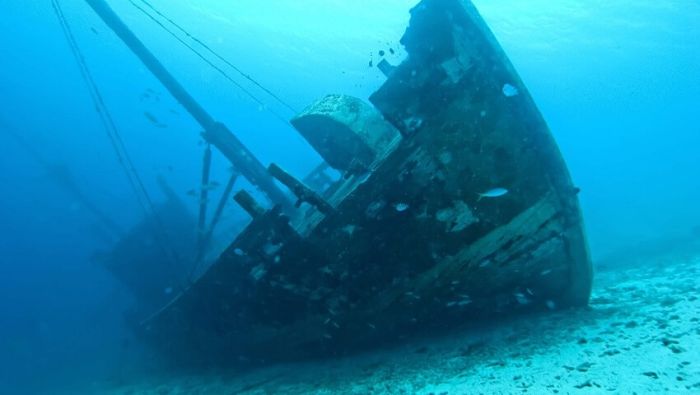 Portuguese ship that sank at Ngomeni along the Kenyan coast in 1516.
TWITTER

He noted that most aquatic sites in Africa were unexploited and the tourism industry could receive a major boost from the discoveries.

The project was envisioned in 2012 after relics were discovered in the region by Bita. However, the plan was delayed to allow for the discovery of more shipwrecks along Kenya’s coastline. In March that year, it was revealed that with the aid of American architects, designs for the proposed museum were being developed, and its funding discussed at the national level.

The museum will be available for tourism as well as scientific research. Visitors will be able to study the wrecked ships, marine life; species of fish, turtles and dolphins that inhabit the shipwrecks. Human remains from the ships will also be archived by the museum.

Bita in an interview with the publication revealed that the project was in line with the country’s blue economy vision.

“We are trying to develop projects that relate to the blue economy, and that are cultural. Cultural heritage is one of the biggest attractions in Kenya. We have many tourist attraction sites near and under the sea,” Bita stated.

“The country is pushing for the implementation of the Blue Economy for sustainable economic development. The museum will attract more tourists who will, in turn, improve our economy,” he added.

Bita revealed that NMK was developing underwater sites, to add to the tourist attraction sites in the country. He informed that some of the artifacts could not be taken out of the water, thus a need to be viewed underwater.

“We want to develop these wrecks in a way that tourists can visit them underwater,”  Bita stated. 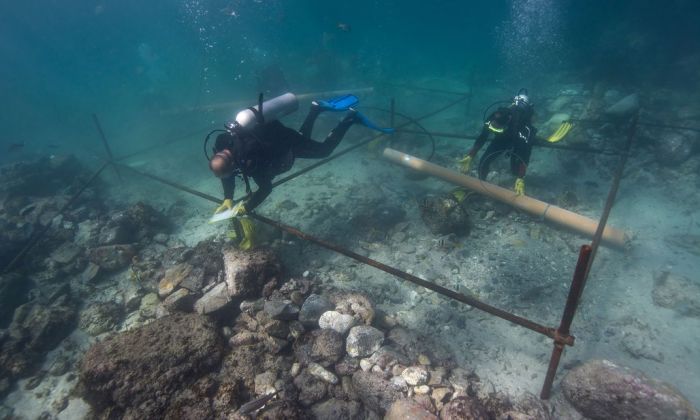 Archaeologists and architects construct a wreck site at Ngomeni, Kilifi in line with the establishment of the underwater museum.
DAILY NATION

“The sea offers a conducive environment for their survival. I brought out they can decay,” he added noting the academic significance of the establishment.

Currently, the country has displays at Ngomeni, where visitors and members of the public see the wrecks on land. With the new establishment, tourists will be able to view them underwater.

Bita stated that the aquatic sites had become a major cash cow for other nations, and Kenya was keen to tap into the industry.

“Once the museum is complete, we will have tour guides who will be guiding people under the water. Each wreck will have a placard that tells its history,” Bita stated.

Sonko Hands Over Nairobi County To The National Government

“Mombasa has 22 shipwrecks, Malindi eight, and Lamu three. Most of these wrecks are made of wood or metals. Some of the ships were carrying ivory, cinnabar, and copper. Because of the conducive underwater environment, these objects are still intact,” he added.

NMK had realized ways to guard the wreckages against being swept by sea waves.

“The sea is dynamic, we have studied the waves and how they move in order to prevent them from ruining the sites. We have built sandbag walls around some wrecks. The sandbags break the strength of the waves,” Bita informed.

“For the sites that are not very exposed to the surface of the sea bed, we advise that they are covered with special nets. The net attracts small sand particles that over time form amount over the sites. This prevents the wreck from being swept away or getting broken,” he stated. 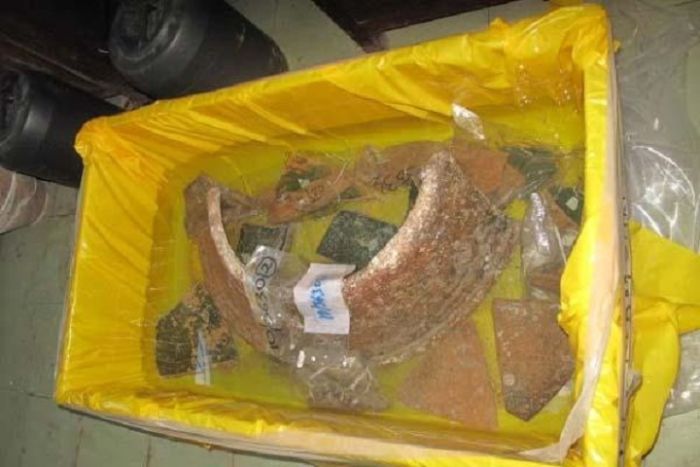 Relics recovered from the shipwrecks at Ngomeni.
TWITTER
Image 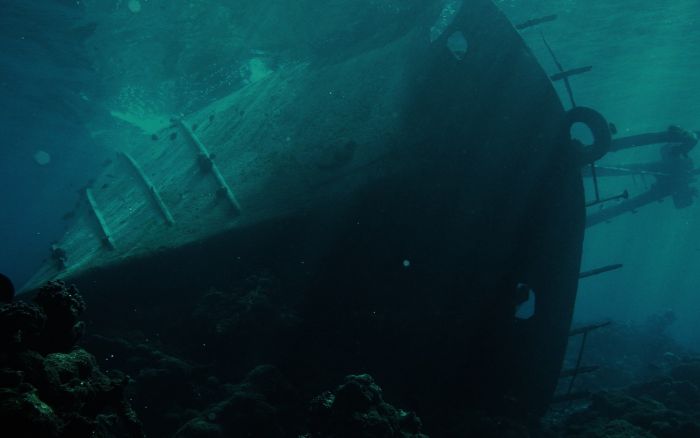 Santo Antonio de Tanna shipwreck that was discovered in Kenya’s coast in 1960.