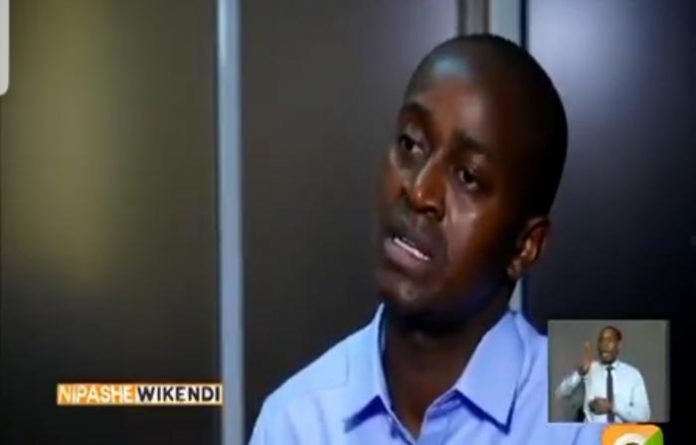 John*, whose real identity is protected for his safety, worked at Maasai Mara University as the acting Finance Officer when his colleague fell sick. Noor is the driver to the vice chancellor,

He stepped in for Spencer Sankale Ololchike who had been diagnosed with a bone condition.

John* told Citizen TV that by the time he came into the picture, cashiers were withdrawing money in millions. Below is his account of the Mara Heist:

What was the nature of these cheques that you saw and were concerned?

We would be called by the VC’s driver Noor. You go write cheques without any authorisation. The DVC would sign. The VC would sign and then you go to the driver who would take it to the VC Prof. Mary Walingo.

Describe that moment for us…the first time you were asked to carry out these un-procedural transactions?

There was a time that I was called and told to prepare cheques for Ksh. 8million. Writing seven to eight cheques of around Ksh. 900,000 was really shocking.

The VC’s driver started changing vehicles; he bought one worth Ksh. 3million. He also built a big mansion. The VC had a vehicle worth Ksh. 16million and she moved from Narok to Nairobi. 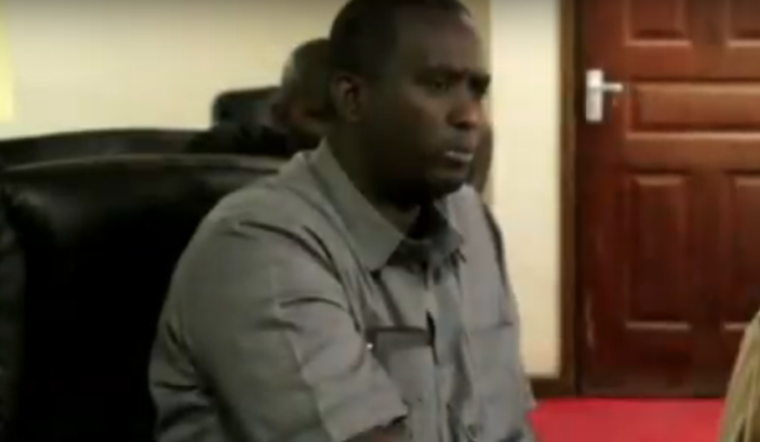 Tell us more about the driver…his contract?

The driver is on permanent and pensionable terms. When the VC came he was in Grade Four earning about Ksh. 30,000-40,000 currently he earns about Ksh. 200,000. The scheme of service had to be changed to accommodate an executive driver.

What also shocks me is whenever you go to the VC’s office the driver is there making every deal. When visitors come in …he is there mediating, advising the VC. It is like he is everything to the VC. He is the VC.

In your view who was responsible for all this?

The Vice Chancellor. She is the chief accounting officer…authorised to approve payments. When withdrawals are made without following procedure it must raise eyebrows.

Why did the banks never raise the red flags on all these activities?

There is a form that the cashiers would fill while at the bank explaining what the money was for. They would cheat that this money was for university operations, teaching practice or payment of casual workers, so on and so forth.

Another reason is that the university has been giving banks fixed deposits on short term so the bank manager would obviously want such business and would not ask many questions.

Has this affected the running of the university?

Yes it has has. Right now there are no drugs in the clinic. In addition there are so many pending claims. Some part-time lecturers haven’t been paid since 2017.

Suppliers have not been paid…they are told that there is no money. This has affected the universities operations to a great extent.

Have you tried to raise these concerns?

We are being threatened. There is no way we can talk about these things. The finance officer is my boss. The VC is our CEO. If you try to even talk you are threatened.

The VC has spies everywhere in hotels etc. You cannot even talk. You risk being killed. Being fired. Being victimised etc.

Is there any way the VC or the university can come up with an activity that equals that amount of Ksh. 100million?

No way it can happen. For you to make withdrawals or write cheques there must be documentation. LPO or LSO. In the absence of any other documentation one can not withdraw.

What is happening now?

When they realised that we are no longer cooperating with them…they want to bring new staff from other universities. Friendly staff that will continue with the corruption in the university.

Staff are resisting. Some lecturers have been demoted. They know what is going on and have resisted.

She will continue until her term ends in the next four years. We have lost Ksh. 190million. By the next 10 years we may lose Ksh. 400 – 500million. If this is not stopped it will continue.

Where will that leave the university?

By then part-time lecturers may not have been paid for 5-10 years. Suppliers will be crying. Persons with disabilities will be suffering. Staff may miss their salaries etc.