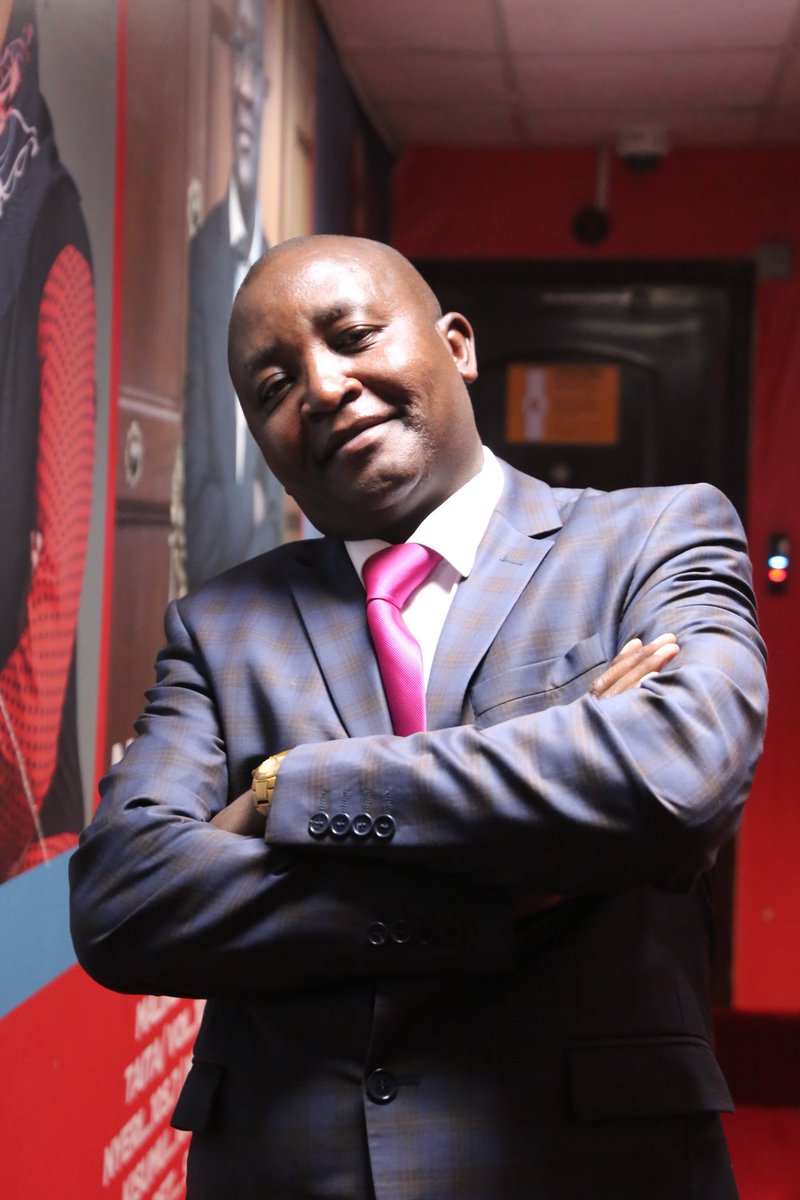 Every superstar has there grass to grace tale but that of Churchill Comedian Man Kush, formally known as Pastor Paul Kuria, is extremely riddled with rough beginnings.

While appearing on Churchill Show‘s Sunday, June 28, episode, the show’s host disclosed that he discovered Man Kush’s talent during the burial of the late Mzee Ojwang’ in 2015.

“This guy (Man Kush), we met by chance at the burial of Mzee Ojwang’, the legend. The pastor was cracking people up yet we were at a funeral service at Nyayo Stadium.

“I could not wait for the service to end so I could get a chance to talk to him. What this guy needed was just a platform because he is hilarious,” announced Ndmbuki in the opening monologue. 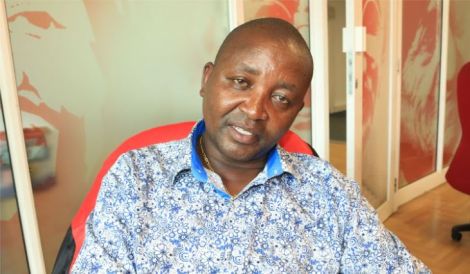 “I was a pit latrine professional digger,” he noted explaining that at some point he would dig trenches for a Ksh20 pay.

Today, Man Kush is among the most recognizable names regularly performing on Churchill Show.

For Pastor Kuria, however, the chance knocked his door several years after he had toiled through all manner of menial jobs, in an effort to put a meal on the table for his wife and three children.

While he was young, he hailed his father for teaching him the value of hard work but was disheartened by a series of domestic violence incidents that he saw being meted on his mother.

“I loved my dad because I didn’t have otherwise. My mum was the best,” he declared, noting that she was introduced into the church by her mother.

He assumed the responsibilities of a father in 1984 when he married and got his firstborn child in 1985. The hardship was so intense that he would walk for kilometers on a daily basis to visit his wife in the hospital’s maternity ward.

He also worked at a bar to make the ends meet.

“I used to work as a barman at Umoja Bar in Bangladesh within Nakuru. I was a drunkard at the time and I remember one day my wife threw plates at me.

“We moved from Nakuru in 1987 and lived on my father’s land in Magumu, where we got our second born. Life was hard. I took my wife to deliver at Kijabe Hospital and I would trek all the way. I woke up at 4 a.m. daily,” he continued.

When his wife was discharged from the hospital, the pastor recalls tore his clothes to cover the baby as he could not afford to buy baby shawls to warm the child.

He threw himself into music in 1988 and due to the scarcity of artists at the time, he raked in a good amount of money that he would hide inside a mattress. Life improved for his family during the duration he enjoyed being played on the airwaves.

Shortly after, he started taking up roles in his local Anglican Church, but his survival was shortlived because he was beaten up by colleagues who suspected he was angling for the top job.

“I left and became an ordained evangelist. I started establishing churches and one day I told my lead pastor that I want to move out and start my own church,” he recalled.

While living in Nakuru, he was invited by his uncle to watch over his property as he (the uncle) departed for London. He equated that job to being a guard.

While fulfilling his duty and having nothing better to do, he started visiting the gym and that was when his stint in boxing began.

While pursuing his career in boxing, he also got a side hustle, which required him to prepare Chang’aa for sale.

From then, he performed other menial jobs in various companies including Eveready and Kenya Co-operative Creameries.