Home General Make my Judgement Quick, so as to Start my Sentence- Mpango wa... 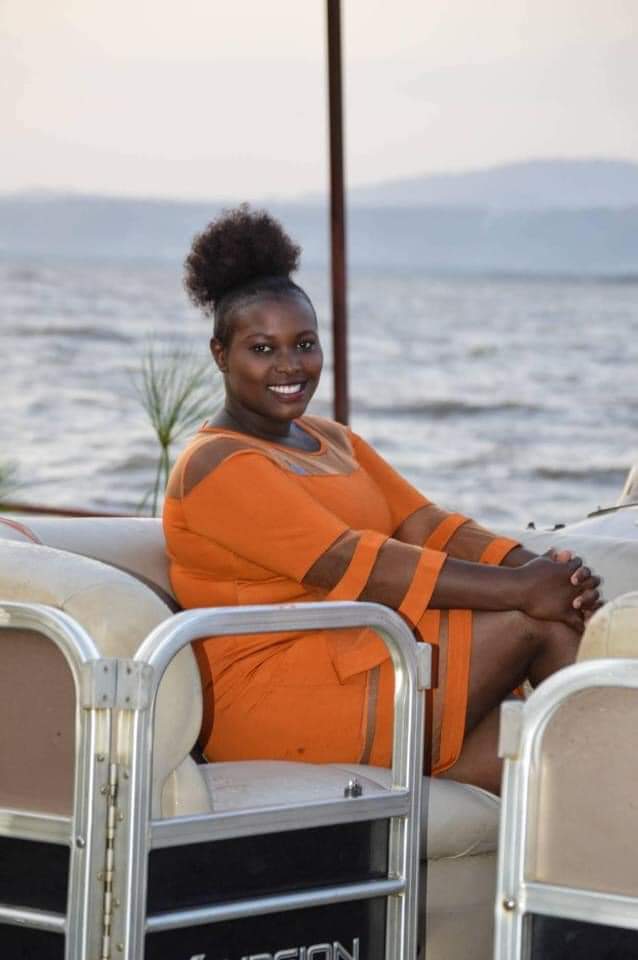 A suspect in the murder of 25-year-old Catherine Nyokabi will remain in custody for another 14 days to allow police to complete investigations.

Evans Karani was virtually presented before a Thika court where Magistrate Oscar Wanyaga allowed police to detain him at Juja police station as the probe continues.

The suspect asked the magistrate to speed up his sentencing.

The case will come up for mention on May 3.

Karani was arrested on April 16 after the body of his estranged lover was discovered 50 meters from his car in the Ndarugu area of Juja, Kiambu County.

It is believed the woman was killed in April 14.

Detectives believe his car got stuck in the mud when he dumped the body, forcing him to abandon it at the scene.

He was arrested at Githurai Kimbo after locals alerted police.

Police searched his car and found weapons that are believed to have been used in the murder.

He told police he loved the deceased woman and could not allow her to see someone else.

Nyokabi had gone to meet him for reconciliation talks before the event turned tragic.

Nyokabi’s family is seeking justice for her death. Her father, Gitonga Njogu revealed Karani was well known to the family and that the two had been in a relationship for two years.

“He had come to our home on several occasions but we didn’t know he was married to a different woman and had five children,” said Njogu.

He said the issue came out two weeks ago, after which the family disapproved of the relationship.

This prompted the failed reconciliation talks.

Njogu believes Karani was jinxed after learning Nyokabi planned to move on with her life.

Nyokabi was the mother of a six-year-old boy.

The diseased was brutally murdered.

It’s believed a chemical was also poured on her body. The authorities said Nyokabi’s body had been burnt using a corrosive chemical.

Authorities said the suspect confessed to killing Nyokabi, a hotel worker in Kahawa Wendani, following a bitter conflict, which they had been embroiled in for two weeks.