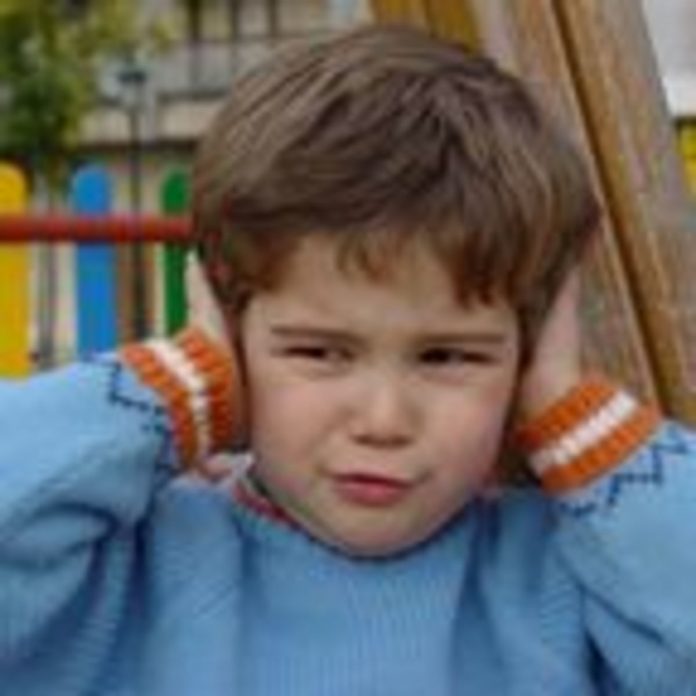 Growing up in an environment filled with loud voices can cripple your mental health. Consider that “good” things are rarely shouted, while negative, soul-crushing epithets are lifted to the heavens. A child has no choice but to hear because he has no escape. He cannot hail a cab or hop a bus away from home. This captive victim instead stays for years as the long-term effects of yelling shape his mind.

It is impossible to form a healthy sense of self when you are a child who is shouted at on a frequent basis. Self-confidence depends on seeing yourself as a valued, respected and loved individual. Nemours states that kids who are shouted at can suffer damage to their self-image. Children who are victims of verbal abuse rarely see themselves as worthy individuals. Their perception of themselves instead is of an insignificant being who lacks the ability to impact his society. Such children can often be helped to develop confidence by involvement in school sports or academic clubs in which they can attain self-affirmation.

According to Adults and Children Together Against Violence, when children who have been shouted at consistently reach the age of 4 or 5, they are likely to display aggressive behaviors themselves. These kids begin to have problems in social situations with their peers. They act out by invading others’ personal space, pushing, hitting and even biting. Children exposed to yelling need to be taught how to control the anger built in them from the abuse they have endured. Professional counseling is appropriate in treating aggressive behavior patterns in young children.

Many children who are yelled at become fearful. The Women’s and Children’s Health Network says young children, even infants, often are frightened of loud voices particularly if these are deep, booming male voices. A timid kid might react to shouting by wincing, shaking or hiding. A long-term fearful attitude is likely to develop if the shouting abuse continues for months or years. This timidity can cause children to struggle with developing friendships. It can also impair their ability to deal with conflicts so that they withdraw from these difficult situations rather than effectively resolve them.

Concentration problems are not unusual among children who have been yelled at over a long period of time. The Children’s Advocacy Center for Osceola County cites a lack of concentration as one of the results of emotional abuse. Children who have learned to “tune out” shouting do so to temporarily defend themselves against the verbal assault. This defense mechanism has a negative effect later, though, as problems with focusing develop. This difficulty typically becomes an issue at school, especially in later grades where children are expected to concentrate for long periods of time. Individual attention from teachers and tutors can often help improve focus with these kids