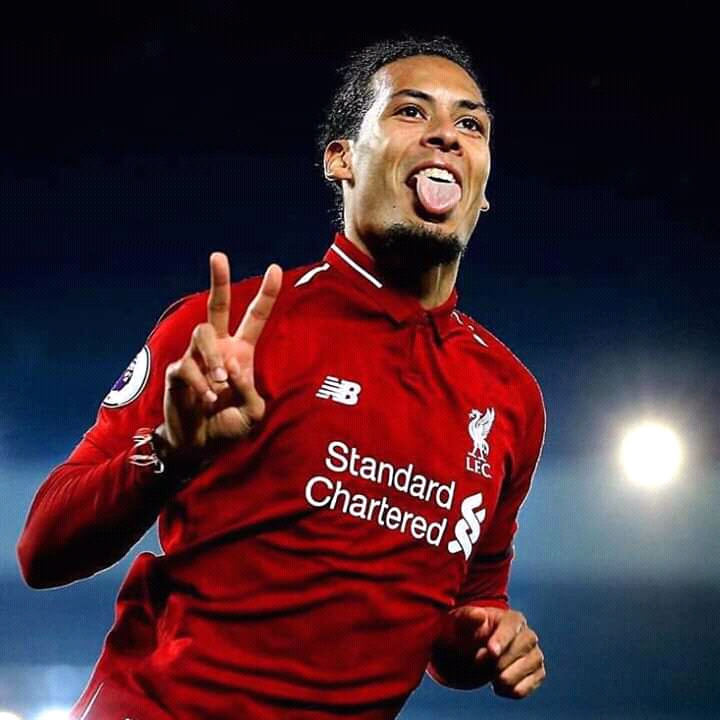 Liverpool and Netherlands international defender Virgil van Dijk is  reported to be homeless. Van Virgil has been asked by his landlord to vacate the house as soon as possible. The Netherlands centre back is living in a Norwegian national’s home in Cheshire

Newsday.co.ke has learned that the owner of Van is none other than the Manchester united manager Ole Gunnar Solskajaer. The new united boss has been staying in a hotel in Manchester for the last three months.

The 46-year-old plans to move into the house he bought 12 years ago in his final year as a United player, but Van Dijk has been living there since he joined Liverpool from Southampton in January 2018.

The reds star is now thinking of relocating to a new place to give way for united Boss to occupy his house.

Tanasha Never Got Diamond Visit Her In Nairobi, And This Is Why