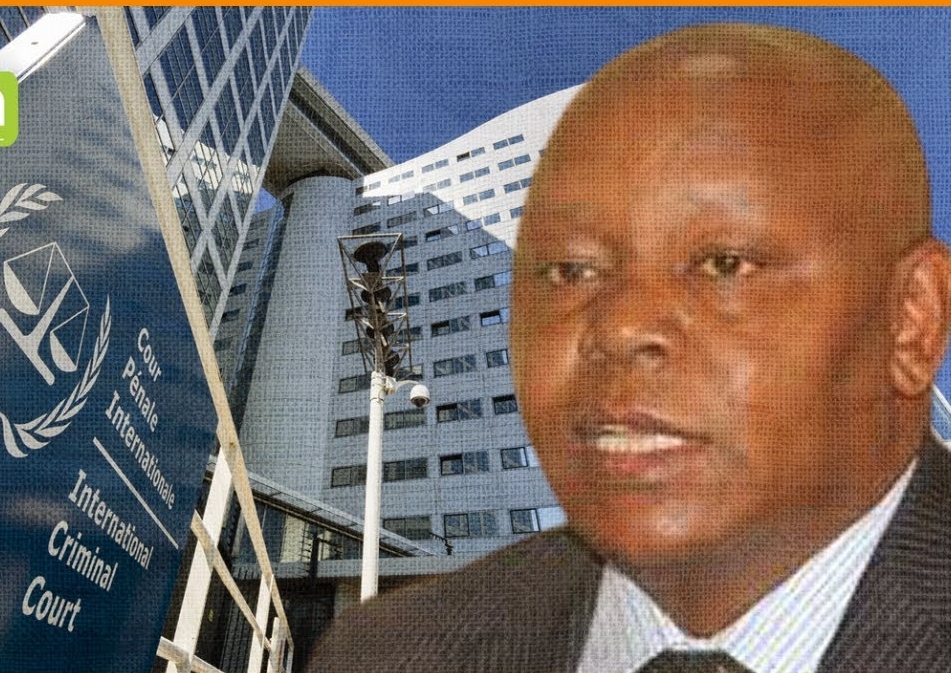 Lawyer Paul Gicheru has suffered a setback after the ICC gave prosecutor Fatou Bensouda the green light to analyse possessions believed to have potentially incriminating evidence.

Through his lawyer on January 18, 2021, Gicheru had objected to the prosecutor’s request to have his personal belongings (the Five Items) whose nature is yet to be made public, be analysed.

In a ruling on Monday, Judge Reine Alapini-Gansou said Bensouda should utilise the items in the case.

The items are part of the things that were found on him when he surrendered last year.

According to the Registry Report,  the Dutch police inspector also handed over to the Registry Officer a transparent plastic bag containing  Gicheru’s personal belongings.

During the hearing, the prosecutor said that there are reasonable grounds to believe that there has existed, from at least April 2013, a criminal scheme designed to systematically approach and corruptly influence witnesses through bribery and other methods of inducements in exchange for their withdrawal as prosecution witnesses.

“It remains the Prosecutor’s responsibility to conduct this analysis in accordance with the requirements arising from the Court’s legal texts and, if necessary, the Defence may raise any issue in connection with this matter in the subsequent stages of the proceedings,” the judge said.

The warrants also required seizure and transmission to the court any relevant evidence that may be found during the search.

“When considered against the threshold of ‘reasonable grounds’, the (items) may be considered to have been used in, connected with, or to provide evidence of the offences for which the Warrants of Arrest have been issued,” the judge ruled.

“The chamber considers that it is not necessary to, as requested by the defence, order the prosecutor to provide further particulars and grant leave (to the defence) to file a supplemental submission.”

Bensouda further dismissed Gicheru’s argument that such an order would result in intrusion of privacy.

Gicheru was transferred to the ICC’s custody on November 3 2020, after surrendering himself to the Dutch authorities on the previous day for alleged offences against the administration of justice consisting in corruptly influencing witnesses of the Court.

The surrender of Gicheru to the International Criminal Court could lead to new charges against Deputy President William Ruto and journalist Joshua Sang.

The charges against the two were vacated and the case terminated but the court said that the prosecutor can bring up the new ones if she found new evidence.

The Prosecutor would, however, need to restart all over again by seeking confirmation of the charges first as Luis Moreno Ocampo did in 2010.

Gicheru is suspected of offences against the administration of justice consisting of corruptly influencing witnesses of the court.

Some of the witnesses said that they were initially bribed by the prosecution to testify against Ruto and Sang.

The court had issued arrest warrants for three Kenyans — Walter Barasa, Gicheru and Phillip Bett — on charges of obstructing the course of justice.