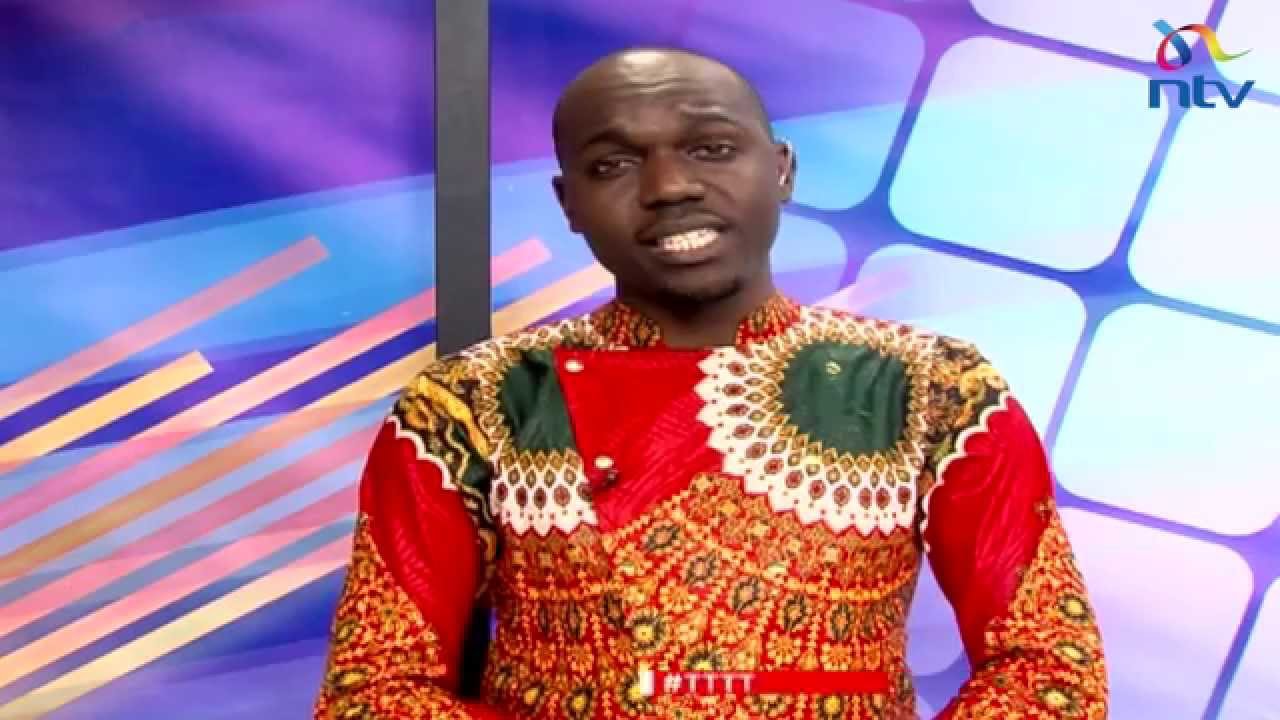 Remember when Larry Madowo was kind of cool? That was around two years ago and he had one of the best shows on TV. Then at some point last year, he began a downward spiral. Today all that is left of the once hip presenter is a drab, egoistic, constantly giggling, shell of a man. But for some strange and unfathomable reason this now tired and worn-out journalist is sold to the public as the “King of talk shows” and he is now more famous than ever before.

Larry has become too proud for a public figure that people look up to. Lately, he has been making headlines for two main reasons. First is after he and Bonface Mwangi blocked a politician on parliament road because he was driving on the wrong side. He went on to brag about it on social media as if he had found the cure for cancer. Now other motorists might want to do the same thing he did without taking the dangers into account first.

Before you pull off a similar stunt, know a few things. The people in the other car might be gangsters trying to flee from the police. Who will you blame if they shoot you for trying to block their way? Will Larry and Mwangi be there to help you? Forget gangsters, the person in the other car might just be a fire arm holder in a bad mood. Then a fracas leads to something fatal. Makes sense right? The only sensible thing to do in such a situation is record a video and sharing it. Any other action constitutes risking your life for no sensible reason.

The other reason Larry was trending was because of his canned and clever retort to Malik Obama’s suggestion that he didn’t like him. He was happy to brag about that too. Here’s what he posted.

Don’t people have a right to not like you? Malik didn’t even tag Larry in his post yet the NTV journalist saw it fit to respond in order to amuse people and stack up some social media likes. Those are clearly effects of the fame. I am pretty sure there are plenty of people who don’t watch NTV because of Larry. I personally prefer to watch Citizen TV news at 9. Not because of hate but because I don’t like the way Larry presents news. He isn’t coherent enough for me. He just doesn’t flow. Listen to him carefully and you will notice he can’t read three sentences of news without fumbling with words. That kind of anchor is not for me.

In 2014, Larry’s celebrity status began to grow, and as he became evermore overexposed, he left a trail of televisual boredom in his wake. After impressing at first, he has now transformed television into a soulless and stark snorefest. Every Friday night you can catch him trying to make a joke on the trending topics show (despite not being funny in years) and after the news, you can witness his overpaid mediocrity in his tedious show “The Trend”.

One thing Larry seems to have rectified though is trying to show people how marvelous his life is. Not a long time ago, he used to post photos of himself in a different country everyday. People got bored and branded him ‘Safari Larry’ and ‘Larry Masafari’. Nowadays he doesn’t post the photos. Or maybe he has been grounded and denied the foreign trips by Nation Media Group management. You can never know for sure.

Either way, Larry seems to be getting worse in other ways. He should either be tamed or replaced. We deserve decent television journalism in this country.