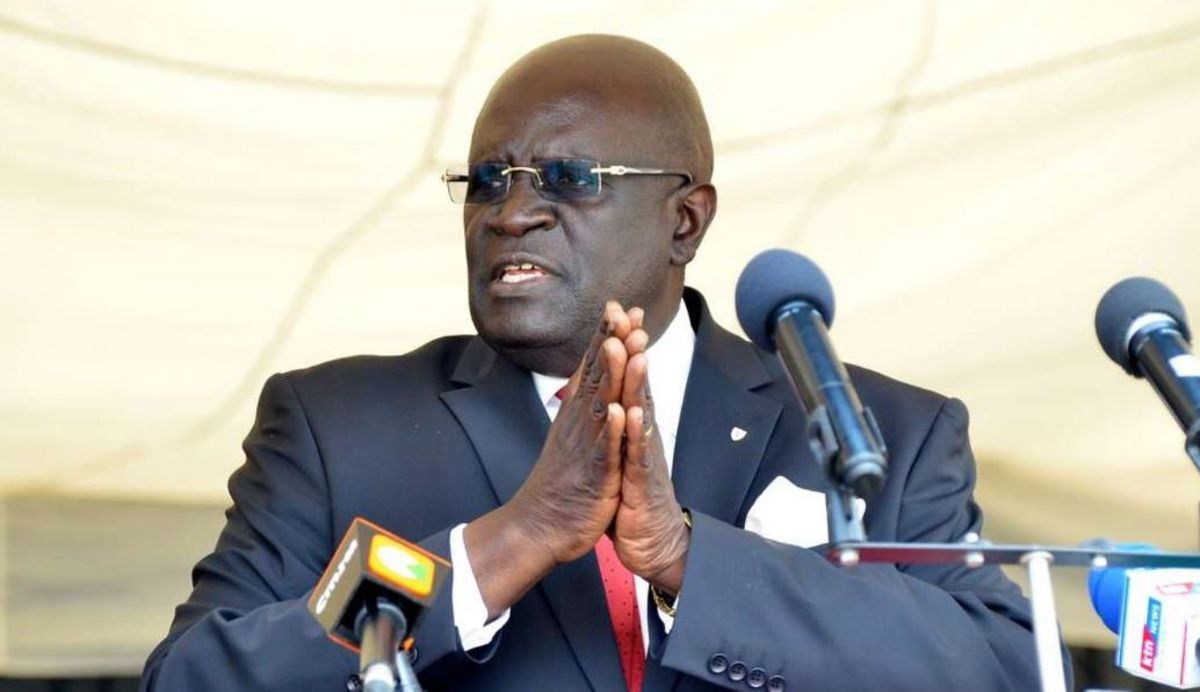 The Kenya National Examinations Council (KNEC) expressed a major concern over the level of preparedness by grades 4 and 8 to sit for their final year examinations.

This follows a random assessment exercise carried out across the schools that will end on Monday, October 26.

According to a report prepared by the exams council, some grade 4 pupils can barely read and write, let alone recall what they had studied before schools were forced to close in March 2020.

Speaking, a parent, James Kibui, expressed his view on what has been termed as a ticking time-bomb. 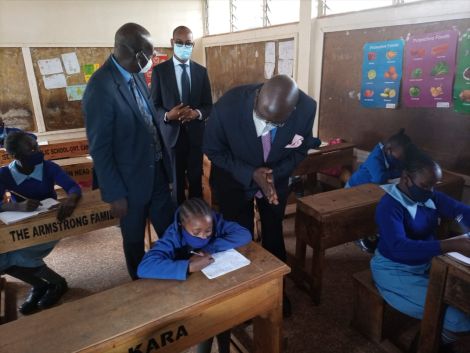 “It’s true, the children have basically been on a 7-month holiday. As much as I’d like to blame the system and ask for leniency, I am also awake to the fact that I could have done more in terms of teaching my child.

“We have left the teaching to teachers and house-helps. The long and unexpected closure was a holiday for most whose parents seemed disinterested in ensuring continuity in learning during this pandemic period,” he opined.

Other parents who opted to remain anonymous explained that letting the children sit for their final examinations on the current state would lead to a mass failure and possibly traumatize the learners.

The woes facing the education sector, occasioned by the Covid19 global pandemic, continue to pile up.

On October 21, Education Cabinet Secretary George Magoha was faced with the possibility of total chaos after headteachers announced that exams would be delayed as they were yet to receive government funding.

The money was supposed to be used in the printing of the tests but some schools were yet to receive the money as late as Tuesday evening, October 20.

Kenya Primary School Heads Association (KEPSHA) National Chairman Nicholas Gathemia noted that the schools had not received any communication regarding the delay.

However, most parents are still grappling with fact that most of their children could be forced to repeat classes in order to catch up with the syllabus.

The return to school of Grade Four, the pioneer class of the new education curriculum that was rolled out by the government in 2018, did not go down well with a majority of parents.

However, CS Magoha defended the move, saying it was in line with President Uhuru Kenyatta’s directive and followed broad-based education stakeholders consultations.

The recent surge in Covid-19 cases across the country has forced the Ministry to shelve any plans to have all students across the various grades back in school.

A recent outbreak of the virus in two Mombasa-based schools led to its closure, with parents raising concerns over the health and safety of the children in the school setting. 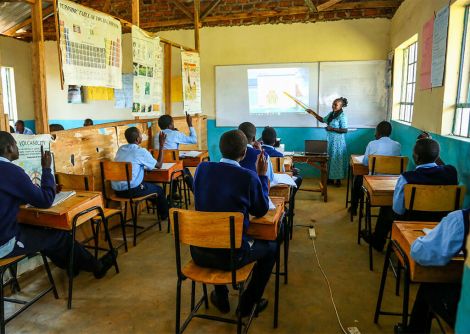 Students pictured during a lesson.