Home General Atheist: Our Interests Were Not Captured In The BBI 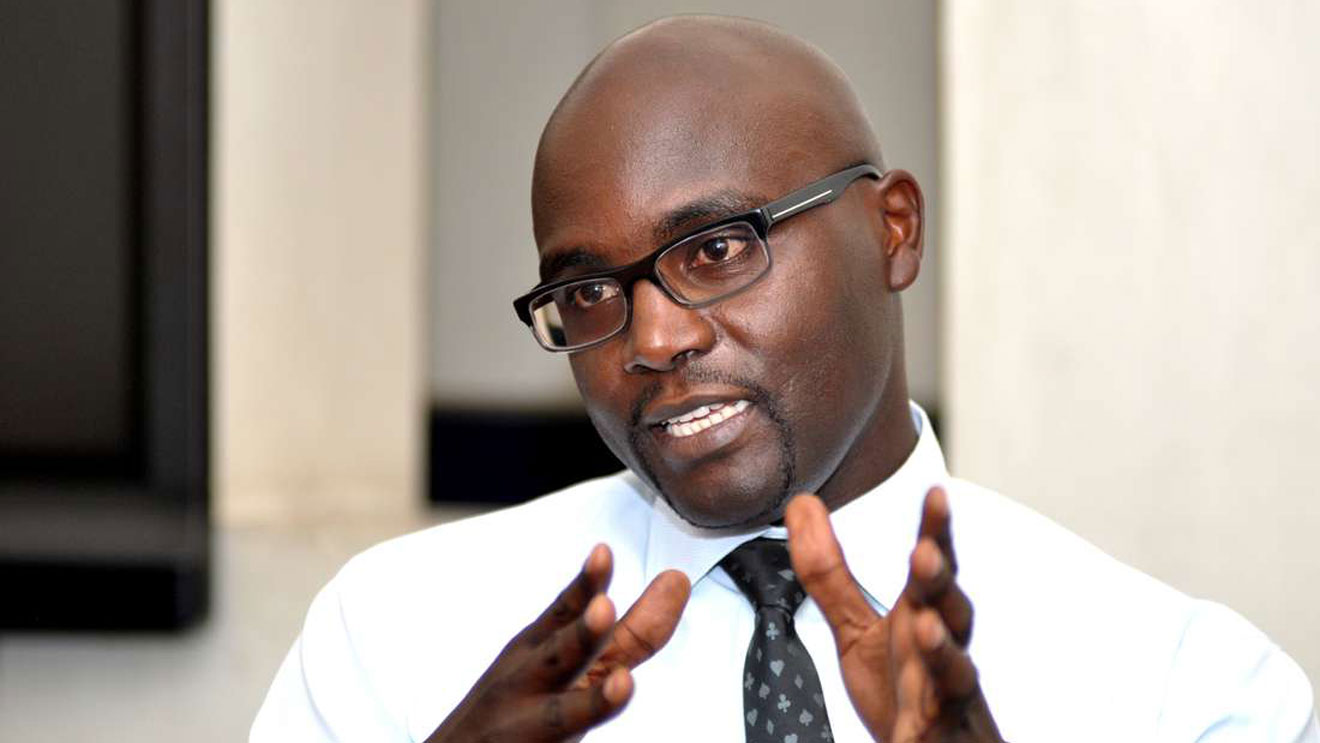 The Atheists In Kenya Society has vowed to reject the Building Bridges Initiative (BBI) report saying the steering taskforce team failed to incorporate views of its members.

In a statement sent to newsrooms on Saturday, the society said its members had a date with the BBI team and shared a wide range of grievances only for them to be sidelined in the report.

“Despite sending our proposals to the BBI taskforce team on February 27, 2020, none was incorporated in the final document. We will rally the atheists community in Kenya to reject the BBI report,” reads society’s statement, signed by its president Harrison Mumia.

The section of the law reads: “Every adult has the right to marry a person of the opposite sex, based on the free consent of the part.”

Instead, the group wants this law to relaxed to allow room for same-sex marriages. They suggest that it should read, “Every adult has the right to marry any other person, based on the free consent of parties.”

That BBI failed to incorporate this amounts to gross failure to fulfill its duty, hence the report only warrants rejection, the group has said.

The group further wants the abolishment of Article 170 which establishes the Kadhi Court in Kenya. According to society, this section of the law flouts the principle of separation of church or faith and state. It says that by allowing the existence of Kadhi Courts, other religious groups in the country also advance their values to be included in the law hence interference.

“Neither the government nor our Constitution should be seen to be promoting any religion, or certain religious ideas. The United States, Australia, India, and South Korea are all examples of countries in different ways. Including Kadhi Courts in our Constitution undermines the secular nature of our Constitution,” the group argues in the statement.

The report was received by President Uhuru Kenyatta and ODM leader Raila Odinga on October 21 at Kisii State Lodge. The two leaders embarked on a daylong tour in Kisumu County where the president launched projects and drummed up support for the report. Among the changes proposed by the BBI report is the alteration of governance structure which will lead to the re-introduction of the position of Prime Minister and two deputies and Leader of Opposition.