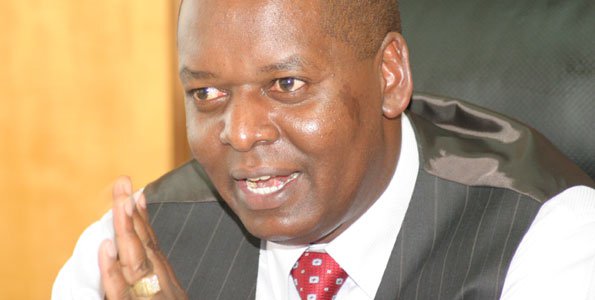 Former cabinet minister Amos Kimunya has announced that he will vie for Kipipiri parliamentary seat in the up-coming general elections.

The former finance minister will be facing off with the current Kipipiri MP Samuel Gichigi who defeated him in the 2013 elections.

At the meeting, Mr. Kimunya further endorsed Deputy Governor Kirika who is contesting for Nyandarua Governorship.