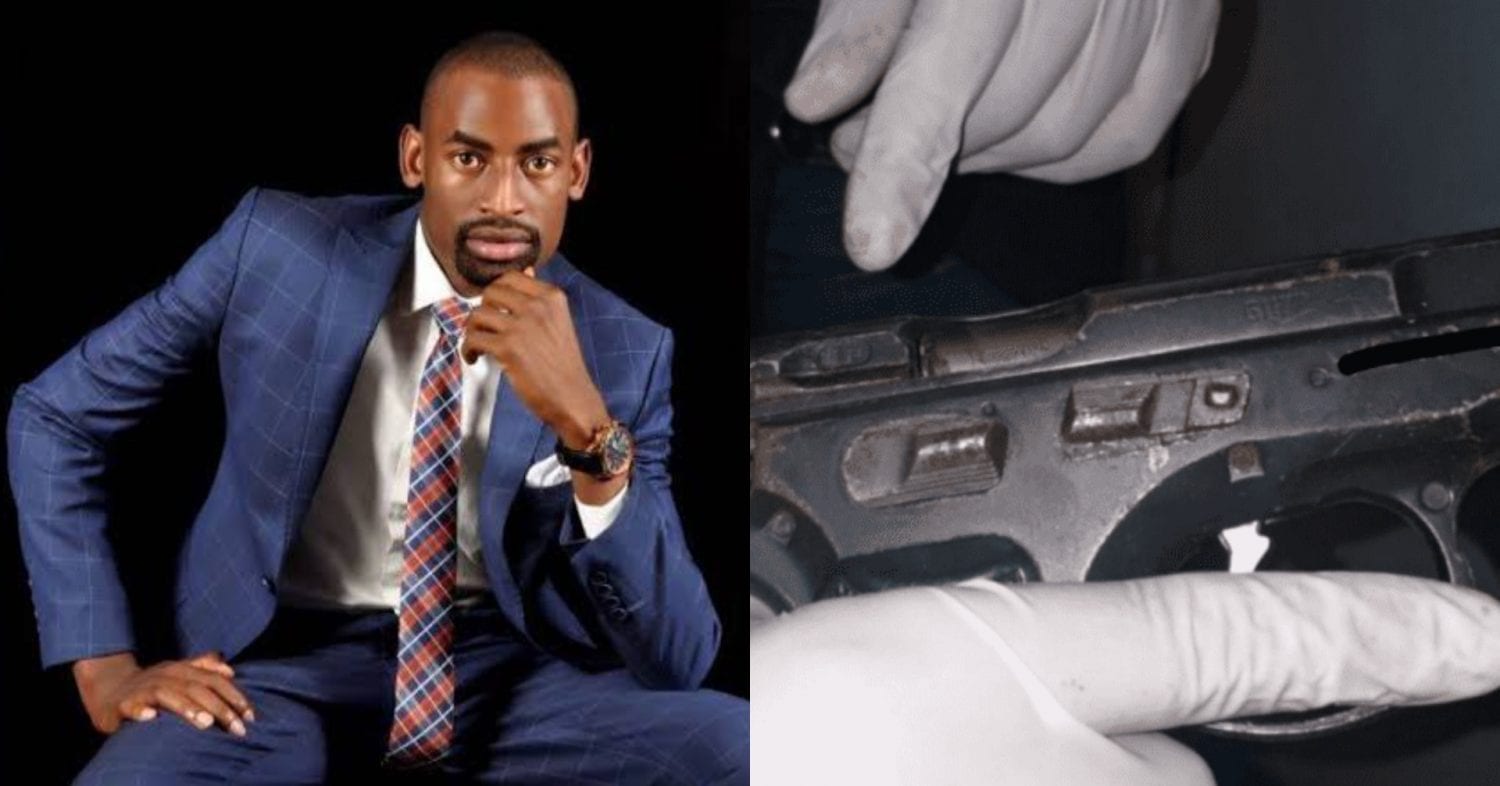 Detectives have made the second arrest in connection with the fatal shooting of a 28-year-old businessman at Galana Suites in Kilimani.

Chris Obure, who is suspected to be the owner of the firearm used, was arrested on Saturday afternoon.

Robert Bodo had earlier been arrested and a mini Ceska firearm with 13 rounds of ammunition suspected to have been used in the shooting was recovered, DCI said in a tweet.

The firearm, which has been kept as an exhibit, will be subjected to ballistic analysis as further investigations ensue to unravel the motive of the shooting.

The businessman – Kevin Omwenga – is said to have been shot over a business deal went wrong.

The killing was reported to the police by Wycliff Omwenga, his brother.

Wycliffe reported that he was in the company of Kevin, Bodo and two other men and a woman.

He said, while in the kitchen preparing supper, he heard a gunshot sound coming from Kevin’s bedroom where he was with Bodo.

On rushing there, he found Bodo in a hurry to leave.

Upon entering the bedroom, he found Kevin lying on his back with blood oozing from his chest. He rushed him to Nairobi Women’s Hospital Adams branch, where he was pronounced dead on arrival.

Wycliffe said Bodo joined them later at the hospital and they all proceeded to Kilimani Police Station.

Officers from Kilimani Police Station and DCI Kilimani arrested Bodo, who led them to Senteu Plaza which is adjacent to Galana Suites where a Mini Ceska firearm s/no B156623 with 13 rounds of ammunition all in the magazine were recovered.

It was found kept in a safe in an office that was alleged to belong to Obure who is also suspected to be the owner of the firearm.

Later the scene of the incident was visited and processed by Crime Scene Support Services personnel.

At the scene, a bullet head and empty cartridge of 9mm were recovered.

The body of the deceased was taken to Montezuma mortuary pending a postmortem.

The killing comes barely a month after a woman was found dead outside a Kilimani flat – Santonio flat.