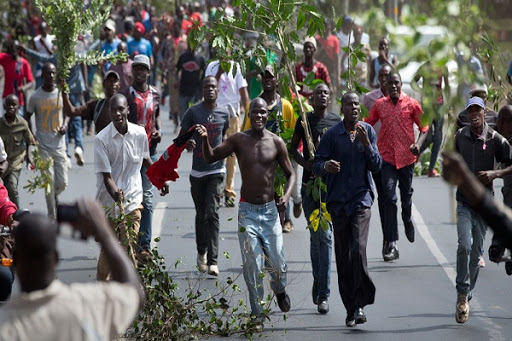 A consortium of groups focused on environmental conservation, on Monday, July 20, rallied Kenyans behind the movement to stop the construction of the contentious Nairobi Expressway.

On July 10, 2020, in an appeal filed by several environmental organizations, the National Environmental Tribunal (NET) issued a mixed ruling for the future of the Nairobi Expressway, environmental oversight, and good governance.

The ruling effectively meant that the Kenya National Highways Authority’s (KeNHA) and China Road and Bridge Corporation (CRBC) could not dismiss the appeal altogether. 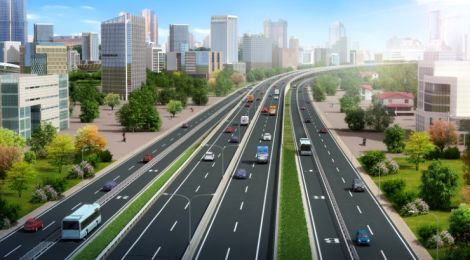 Despite being termed as a win for good governance, the failure by NET to issue a stop order, which would have halted construction during the appeal, has raised concerns, resulting in the national movement to stop it.

The appeal was filed after the National Environment Management Authority of Kenya (NEMA) decided to issue an Environmental Impact Assessment License (EIA) license despite the dissenting opinions by several environmental experts on the negative effects of the proposed expressway.

Several court mentions were conducted in June 2020. In this latest court date, the Tribunal held that the appeal was filed within the time stipulated in Kenya’s environmental laws – which advocates for an automatic stop order during an appeal.

Despite this clearing the way and setting the parties back to the subject at hand, which was the appeal filed, the Tribunal did not endorse a stop order which the appellants sought.

In addition, the NET did not put any of its rulings into writing, rather it stated that the parties should acknowledge the law as is.

“Our overall objective as the Daima Consortium is to enhance appreciation and protection of green spaces that include forests and parks. They are the most significant recreational facilities and vital safety valves for ordinary citizens to rejuvenate and relax,” reads an excerpt from the press statement issued by the five groups looking to rally Kenyans behind stopping the construction of the highway.

An impression of the Nairobi Expressway.

“We call upon citizens to play a role in protecting green spaces through advocacy, engagement in forums, and with our leaders and be vigilant on any activities ongoing in the project site. Green spaces need you now! Let’s do it,” the statement further reads.

Preliminary works on Nairobi Expressway have commenced on June 10, with the main construction activities on the 27.1km project scheduled for July 2020 with December 2022 as the set completion date.

The Expressway begins at Mlolongo to JKIA, Nairobi’s CBD, and ends at Westlands along Waiyaki Way.

According to the Kenya National Highways Authority( KeNHA) Director-General, Engineer Peter Mundinia, this project is under a public-private partnership (PPP).

Mundinia has explicitly stated publicly that the construction would not interfere with Uhuru Park, after initial news of the mega-project broke to the public.

The route will have two traffic lanes in either direction and will feature 10 interchanges, with a considerable portion of the expressway being elevated.

Sections of the Expressway will feature 8, 6, and 4 lanes based on projected traffic. Its primary objective is to decongest Nairobi Metropolitan by providing faster, reliable, and less costly transport. 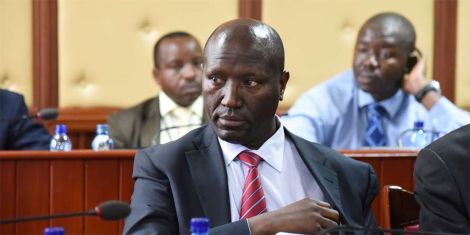