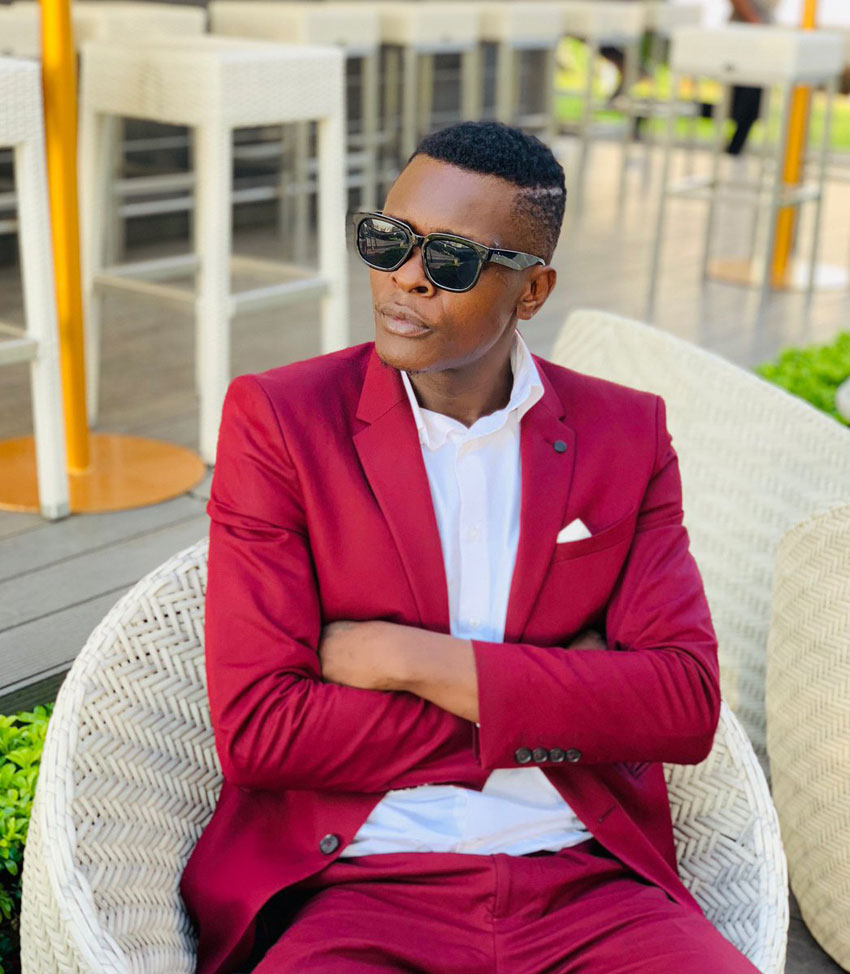 Leone Island CEO Jose Chameleone seems to have taken after Diamond Platnumz’s footsteps. He revealed that he is launching his own TV station ‘Leone Television’.

The ‘Tubonge’ hitmaker is said to launch his media house before the end of the year.

20 YEARS DOWN THE ROAD! LEONE TELEVISION LOADING FOR ALL MY YOUTHS. #ALAALI OUR TELEVISION STATION LOADING! SIGNAL CHANNEL 541 GOTV AND FREE TO AIR.

Chameleone is vying for a seat as the Mayor for Kampala in the next general elections that are set to happen in January 2021.

Chameleone has in the past launched other projects that didn’t go so well like his Chameleone Phones, Chameleone Boots, and DNA Lounge.

He and Diamond seem to be the only artists that have invested in the media industry. Diamond owns a record label, TV, and radio station.

His perfume business however did not go well. He also had a nuts business ‘Diamond Karanga’ that wasn’t received well.