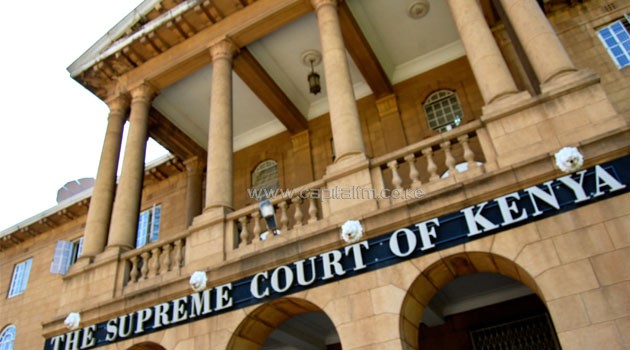 Employment and Labour Relations Court has declared that it’s unlawful to dismiss a house help without giving them a one-month notice of termination of their employment.

The ruling was issued in a case where one Maureen Munahi who was earning a salary of Ksh.3,000 moved to court to challenge the decision by her employer to terminate her services without a notice.

Munahi, who was working in Eldoret, argued that her employer’s decision was unlawful and unfair.

Among the orders she wanted were her terminal benefits including unpaid leave days and unpaid public holiday worked for.

She told the court that she requested for a salary increment on December 30, 2016, and her employer got annoyed and closed the door behind her, adding that she was never allowed to go back to work again.

Justice Nduma Nderi sitting in Kisumu ruled that Munahi’s termination was for no valid reason and that the employer did not follow a fair procedure in terminating her services.

The judge awarded the complainant Ksh.279,964 as compensation.

“The claimant was underpaid and was victimized for asserting her right for salary increment,” the court ruled.

The judge further ruled that the house help was not paid her terminal benefits and was not given a certificate of service.

According to the judge, the employment laws state that you must give an employee, including a house help a one-month notice before sacking them or in the alternative pay them the equivalent of a one-month salary.