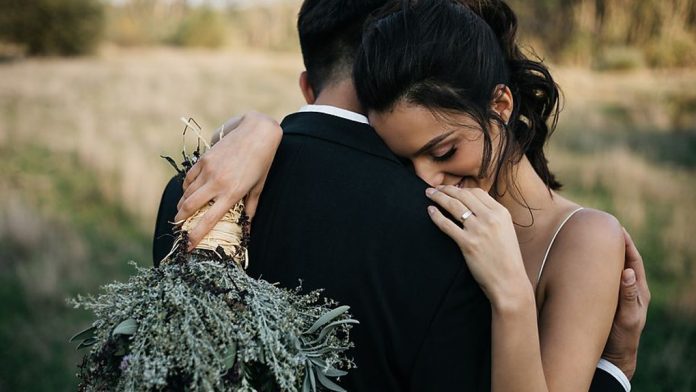 On average, men fall in love faster than women, and they are usually the first ones to say, “I love you.” Well, that’s how it usually starts, but right after both people have fallen for each other, we tend to follow the same path, often losing our minds for a while. Professors at Leiden University suggested that people who are in love have less control over their actions, and conducted some research to see if it’s true.

We think most people could feel like there’s something wrong with them when they’re in love, and we want to talk about this research that proves love is truly blind.

Falling in love makes us happier.

The first stage of the relationship is called passionate love, and this stage is responsible for the attraction between 2 people. Scientists say that while falling in love, people experience intense changes in their emotions. This leads to us becoming filled with overwhelming joy and euphoria, which makes people a lot happier.

Researchers say that falling in love also affects our mental abilities. To check this, they conducted an experiment with 43 young people who have been in love for starting from one to 6 months. The participants were asked to do several tests before and after being put in an amorous mood by thinking about their loved ones and listening to romantic music. While in a romantic mood, the participants showed worse results on the tests.

Interestingly, the effect is the same for both males and females and is also present for different kinds of tasks. So, it affects everyone and reduces our abilities in multiple ways, not just with some specific kind of tasks. Researchers say that this is an important aspect of the initial stage of a romantic relationship – we become obsessively attentive to our beloved, but our concentration on simple daily tasks, as well as on work or studies, is reduced. Well, this definitely explains why we act a little weird during this time.

With time, passionate love decreases and transforms into companion love, which is associated with commitment and contributes to the maintenance of long-term relationships. After the transition to a more stable relationship, people’s self-control increases again and they are able to think clearly and consciously contribute to the relationship.

Do you tend to lose your mind when you fall in love? Do you have any funny stories about it? Please share them in comments for a little laugh.