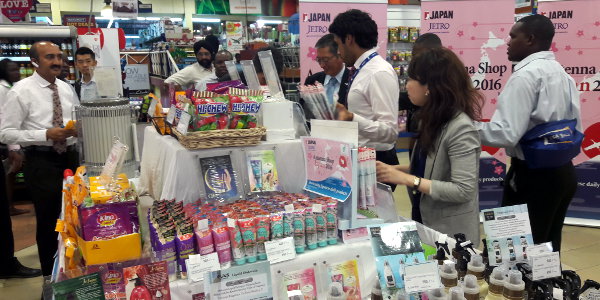 The government has raised concerns over the rising number of fake products being sold in Kenya.

Speaking in Kitale on Wednesday, February 24, Mutai said despite the agricultural sector being the highest contributor to the Gross Domestic Product (GDP), a bigger percent of the products in the industry are counterfeit. 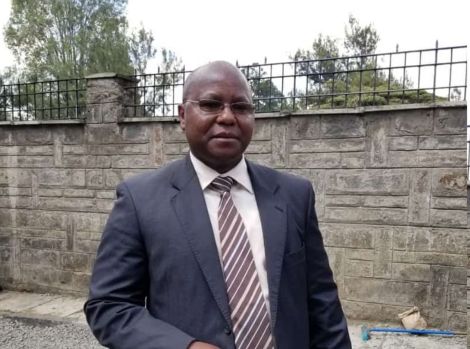 Mutai cited Agriculture and Manufacturing traders as unethical and exploitative who bait consumers to buy products that have not met the required standards, adding that counterfeit products in the country have slowed down economic growth.

“Fake goods and products have greatly affected the realization of the Big Four Agenda by President Uhuru Kenyatta,” she said.

The government has now launched a multi-agency campaign against counterfeit products across the country.

Lawrence Karanja the Trade and Industrialization Chief Administrative Secretary who was also present at the launch of a multi-agency campaign against counterfeit products warned farmers to be on the lookout for dishonest traders and companies whose products affect productivity.

Karanja identified North Rift as one of the most affected regions in the country.

Sam Ojwang, the Trans Nzoia County County Commissioner said that the Government has set up boundary committees that will identify and report traders with counterfeit products entering the country through Uganda.

Following this revelation, the Government is issuing a warning to all traders selling counterfeit goods that they will be arrested and prosecuted as the law provides.

The Kenya Bureau of Standard (KEBS) on Tuesday, 22 seized substandard maize flour in an effort to eradicate fake products not fit for consumption.

KEBS and Anti Counterfeit Agency will be working together in the new operations to eradicate fake and counterfeit products in Kenya. 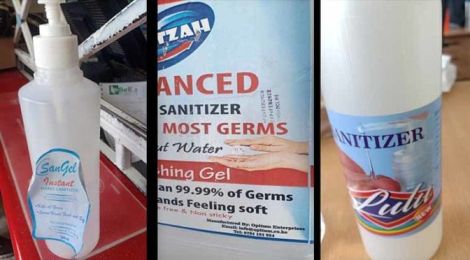 Fake brands of sanitizers nabbed by KEBS in Nakuru on Thursday, March 19, 2020