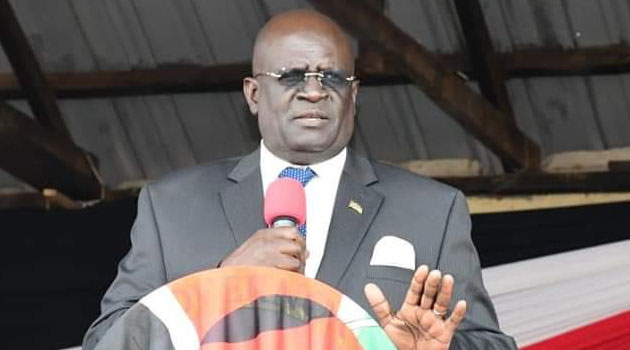 On Monday, September 28, the Head of State stated that he would only reopen schools after the Education and Health Ministries guarantee the safety of learners.

Insiders stated that Magoha, his Principal Secretary Belio Kipsang and other stakeholders were shocked by Kenyatta’s decision as the President had already settled on October 5 as the reopening date.

Form Four and Class 8 candidates were poised to be among the first to report to school, with exams set for March 2021. 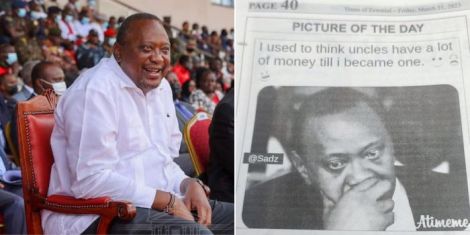 President Uhuru Kenyatta addresses the nation during the National Covid-19 Conference in Nairobi on Monday, September 28, 2020.

However, Kenyatta changed his mind after analysing the report and was not convinced by the measures stipulated to protect learners from Covid-19.

“The resumption of in-person learning must be predicated on strict adherence to the health protocols and guidelines as issued by the Ministry of Health,” he noted while addressing the country during the National Covid-19 Conference at the Kenyatta International Conventional Centre (KICC).

Magoha’s plan further had logistical gaps that raised the risk of failure. Kenyatta was not assured with the social distancing plan and was worried that he may be forced to close schools should a second wave of Covid-19 brake out.

He was also reportedly dissatisfied with a shortage of teachers to deal with the crisis. This is despite the Teachers Service Commission embarking on the recruitment of over 11,000 teachers.

The failure of the Education Ministry to ascertain how the government and parents will foot extra bills also made Kenyatta reject the proposal. Magoha had asked parents to pay tuition fee only and assured them that no student would be sent home over arrears.

The complaints by school heads who lamented that they had not received funds for upgrade and reopening further forced Kenyatta to rescind any reopening proposals. He also felt that public schools were not adequately equipped to manage the pandemic.

“Did all the schools have adequate classrooms to accommodate classes with learners fewer than 20? What measures have been put in place to prevent student-to-student infections and teacher-to-learner infections?

“And where the government purchased desks enough for all the learners?” Kenyatta asked Magoha according to sources who attended the meeting. 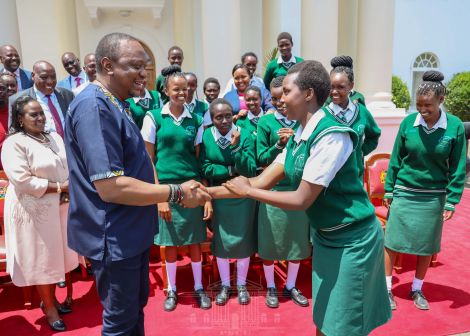 President Uhuru Kenyatta interacts with students of Nyiro Girls’ Secondary School, Samburu County at State House, Nairobi after donating a bus to the school on Friday,