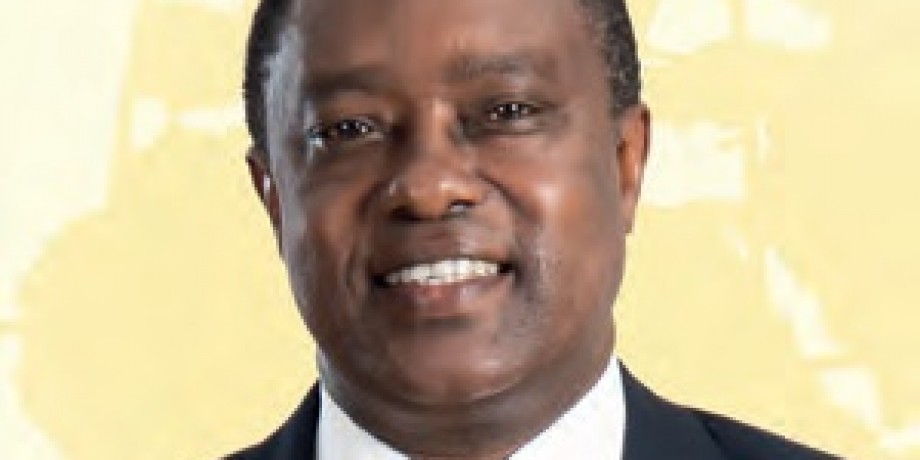 Kenya was able to mobilize a total of Sh134 billion to fight the Covid-19 pandemic, National Treasury PS Julius Muia has said.

This includes Sh130 billion that was received from the Exchequer.

Out of this, the PS said Sh82 billion has already been disbursed for immediate needs identified by ministries that are at the forefront in fighting the pandemic.

Muia spoke on Monday during the national Covid-19 conference at KICC.

According to Muia, the unprecedented decline in revenue called for allocation of budget support.

He said said expenditure pressure was caused by floods and locusts infestation which was experienced towards the end of December.

On whether the monies were utilized prudently, the PS said, “For us in Treasury, we made sure that we only made money available when there is a convincing case,” Muia said.

This comes amid demands for transparency on the funds expenditure due to rising theft claims.

Barely three weeks ago, a  Senate committee claimed the amount of Covid-19 funds misspent in counties might be more shocking than the alleged theft at the Kenya Medical Supplies Agency.

Initial investigations by the Senate Ad Hoc Committee on Covid-19 Situation indicate that the money could have been spent on items that are not Covid-19-related.

Committee chair Sylvia Kasanga said the details of how counties spent their allocations will shock Kenyans.

“The biggest scandals could be in the counties. That is what it looks like but we are really looking forward to the Auditor General’s report to expose how the billions were used,” Kasanga said during her team’s fact-finding mission to coastal counties.