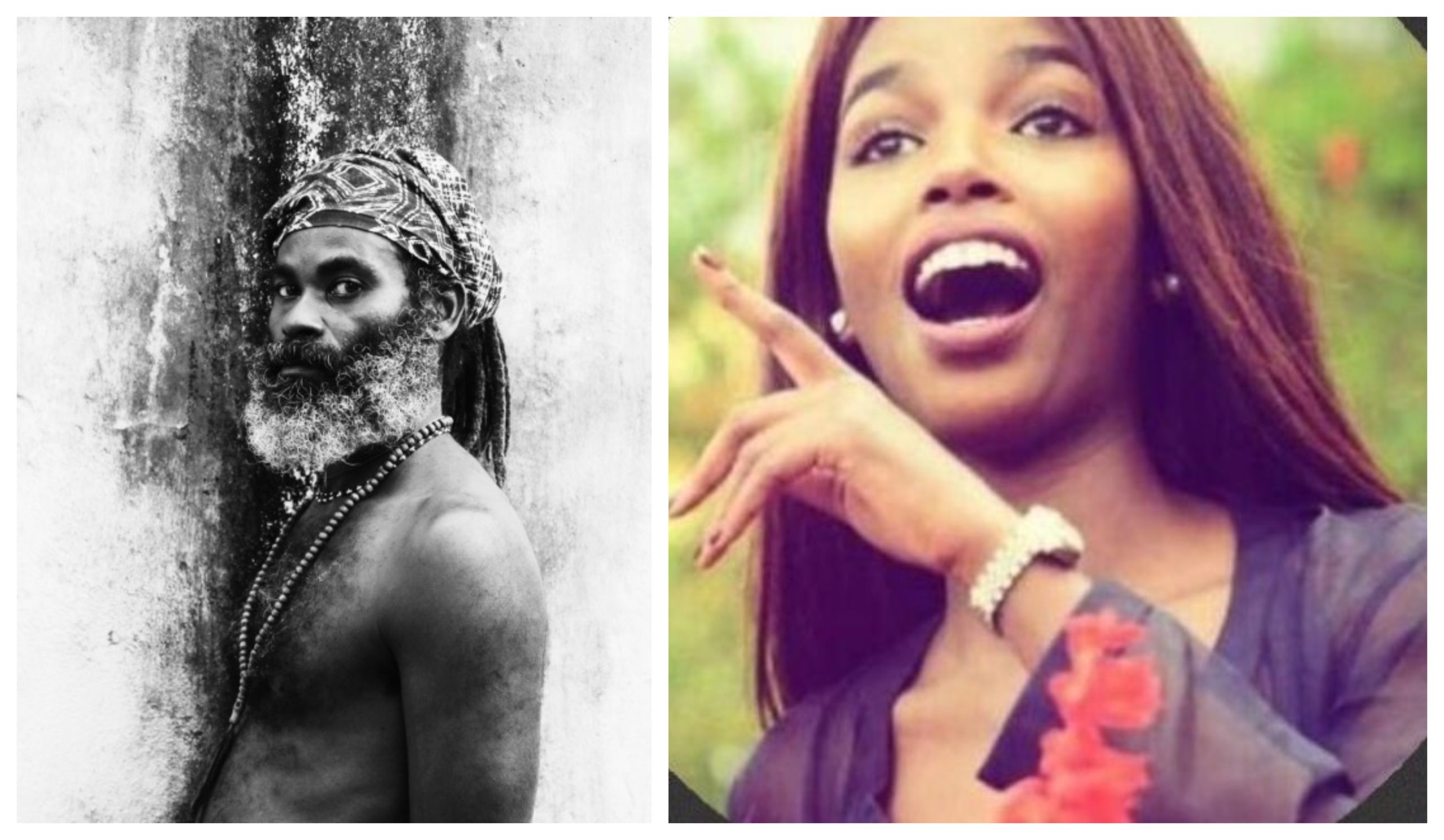 Tecra Muigai Karanja was known to be friendly and humble by friends. Many of her peers were surprised at the news of her death since few knew even of the accident which occurred one week ago. Police in Lamu have finally moved in and arrested a man who has been reported to have been the boyfriend of the late Tecra Muigai Karanja. According to sources at the DCI office at the Coast, Lali Omar was arrested after he kept changing his version of events leading to the fall and subsequent death of Tecra Muigai.

Omar Lali who was said to have been with Tecra Muigai

Tecra Muigai is reported to have met Lali Omar who is in his fifties at Peponi Hotel early this year after the Keroche Breweries heiress failed to raise enough money to pay hotel bills incurred at the facility. Lali, known to be an old beach boy and exploiter of desperate women, jumped on the chance and helped find ways of having the lady pay the bills without embarrassing the family. Tecra developed an affection to Lali whom she’d fly to Lamu to see and spend the night with, in various hotels. The two were last booked in Manda-Diamond Hotel in Lamu where they spent days before switching to the private residence of Lali Omar.

The two were always drinking together and chewing miraa. A friend walked into the house of Lali Omar one day and found the man asleep while the woman seemed to be in a coma. The man and friend who visited them called the parents who arranged for a private helicopter to fly her from Manda Airport in Lamu to Nairobi where she was admitted to hospital. Some friends who saw her at the Majlis Resort in Lamu indicated that she initially had handlers, including bodyguards, but she protested their presence because they didn’t give her the space she needed.