Home General How Jowie Got Engaged To Jackie Maribe While He Had A Fiancee,... 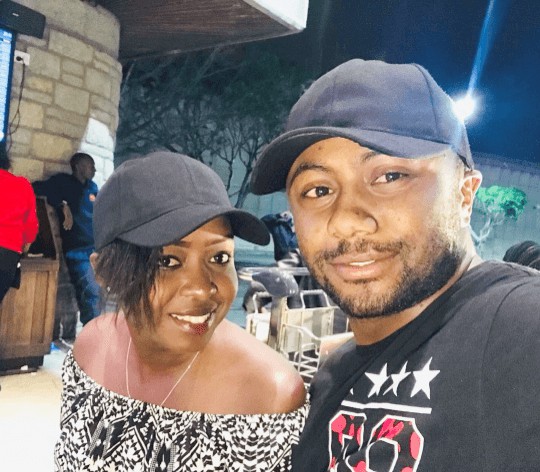 On 30th June 2018, John ‘Jowie’ Irungu went down on one knee and asked for Jacque Maribe’s hand in marriage, to which she said yes!

Among those who witnessed the romantic moment included her close pals Shiks Kapienga, Terryanne Chebet and Monicah Kiragu among others.
The two kept us on our toes by constantly posting mushy messages on their social media platforms before Jowie was arrested as a suspect in the murder of Monicah Kimani.
To make things worse, Maribe was also arrested for being his alibi.
By the look of things, it is obvious the engagement was O.V.E.R.
It has now emerged that Jowie has a daughter and by the look of things, he might even have been ‘married/engaged’ when he proposed to Maribe.

Speaking on Bonga na Jalas, Jowie, who released a new single song Nishikilie, said that she is the little girl in his music video.

THAT BEAUTIFUL GIRL, THAT IS MINE. SHE IS MY DAUGHTER,’ HE TOLD JALANG’O.

The reason why we feel he might have still been engaged to his baby mama Eleanor Musangi Ndambo is the age of their daughter.

Their daughter looks like she is older than 5 years. This means that even when Jowie was meeting Maribe he was already a father.

Not that being a father is a bad thing, but he said that his baby mama Eleanor has been supportive even when he was in Kamiti Maximum Prison.

Meaning alikua anachezea pande zote mbili. As Maribe was busy wondering when she would get out and go to her son.

Jowie was wondering when he would leave prison and go home to the sweet embrace of his baby mama.