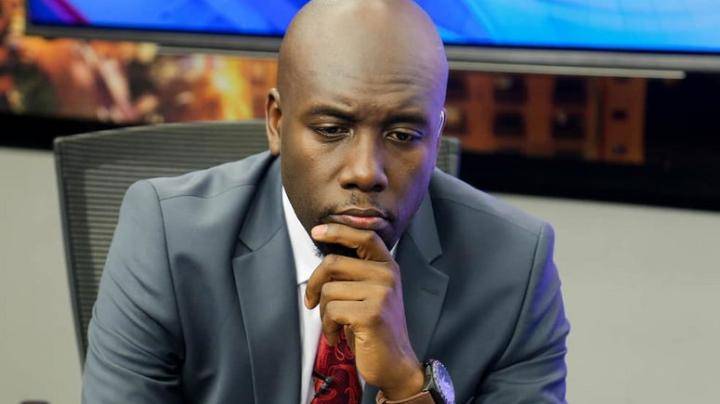 NTV investigative journalist Dennis Okari is in trouble over his exposé, Covid-19 Millioniares, after lawyers acting on behalf of Megascope Healthcare Ltd issued a demand letter to him, and Nation Media Group bosses.

The demand letter seen asked the station to expunge the exposé from all its platforms, including on social media and YouTube.

The lawyers also demanded an unreserved and unconditional apology to be broadcasted during its primetime bulletin at 9 pm.

Investigative journalist Dennis Okari interviewing one of his sources

The firm also wants a full admission of liability for defamation, which will open discussions on damages payable to Megascope.

NTV was given a deadline of Friday, August 21 to meet the demands, failure to which the station would be sued.

In the looming suit, the firm’s lawyers will be seeking damages of alleged slander and libel.

NTV was accused of relying on suspicious an unverified sources for the exposé.

Megascope argued that contrary to Okari’s investigative piece, it was not contracted to by KEMSA to clear any consignment on its behalf.

“Our client did not receive any kits donated from China or anywhere else for distribution to Kenyans.

“Our client did not receive any masks or any other material whatsoever from Jack Ma or any other donor for distribution to Kenyans,” the firm’s lawyers maintained.

Speaking to  National Action Against Corruption Director Gordwins Agutu who was Okari’s source in the exposé was unmoved by the threats of legal action.

“They will be beaten fair and square in their own game,” he declared. 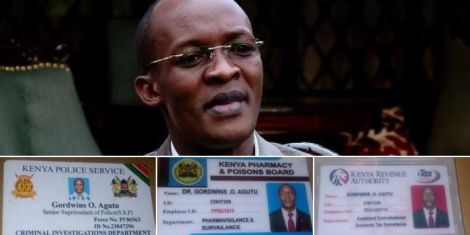