How do you catch it?

It spreads from person to person and there have also been some reports that the virus may spread before symptoms show.

It’s spread in exactly the same way as flu and colds are – by droplet transmission, where infected micro-droplets of fluid are breathed in by people near an infected person who coughs or sneezes beside them.

Just as important is transmission by touch when someone touches a hard contaminated surface such as a door handle or passenger pole on a train or bus and then touches their own face.

How dangerous is it?

The death rate of this variant of the infection has fluctuated as the numbers change. The current death rate is approaching 4% (3.4%). Only 15% or so of infected people require intensive treatment.

Who’s affected by it?

Middle-aged and older people appear to be affected in greater numbers than children or younger adults but all age groups are at risk.

People with any long-term medical conditions like diabetes and heart disease are more vulnerable than average, as are people in the older age group.

If you are in these categories, for instance, make sure you take all your heart medications and test your blood sugar regularly, stick to your diet, and take antidiabetic drugs.

What are the symptoms?

The first symptoms of infection are classical flu symptoms, with a sore throat, high temperature, headache, cough, and sore muscles.

The virus can cause a fairly rapid onset of acute pneumonia with sudden worsening of symptoms and difficulty breathing when a person should be hospitalized as soon as possible.

In a group of 100 people with the virus, 81 will have only mild symptoms, 14 will get severe symptoms and five will become critically ill.

The incubation period is 14 days, which is why people are quarantined for that length of time to see if symptoms emerge and they test positive but some experts say it may be longer than 14 days.

Standard flu treatment would be symptomatic relief for headaches (paracetamol), fever (the same), cough (decongestant), and staying in bed until the fever has subsided.

What to do if you think you have the virus?

Don’t panic, the chances are you have a fairly mild illness.

Keep washing your hands thoroughly and frequently and self-quarantine.

How do you self-quarantine?

Since this outbreak began we’ve heard the words self-quarantine and, other than being shut in your house, few know what it means. It isn’t simply house arrest where you can move around your house from room to room freely, it’s much more rigid than that.

Self-quarantining is the single most powerful weapon we have in containing an outbreak among us. It means you have to stay in one room, with the door closed. You don’t mix with other people, you don’t see anyone or have any visitors. 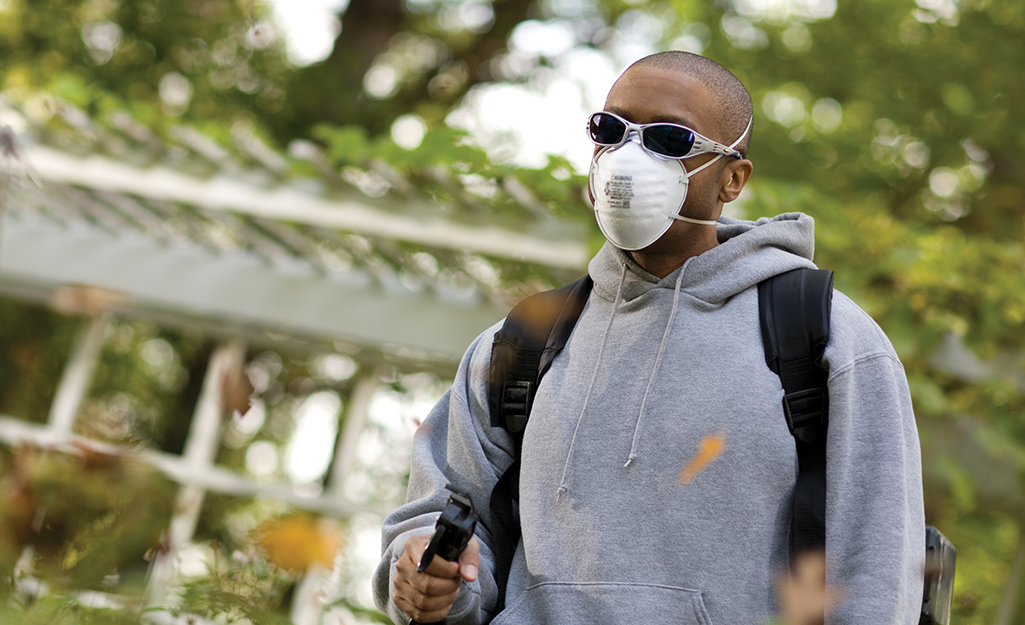 You don’t use common parts of the house like the kitchen, you have your food delivered and it’s left outside of your house for you to collect. When you use the bathroom and toilet you do so after everyone else and you have your own soap and towels kept separate from everyone else’s.

You collect your own rubbish and it’s put into double plastic bags before you put it outside for collection.

The most important precaution we can take is to be meticulous about handwashing and that includes children. That means washing your hands regularly and thoroughly with soap and water for at least 20 seconds.

If you cough, always cover your mouth then wash your hands, and if you have to sneeze do so into the crook of your elbow. Avoid touching your eyes, nose and mouth if at all possible (to prevent viral transmission from the hands to the face) and disinfect any surfaces you regularly touch.