How Did Being Raised by Strict Parents Impact Your Life? 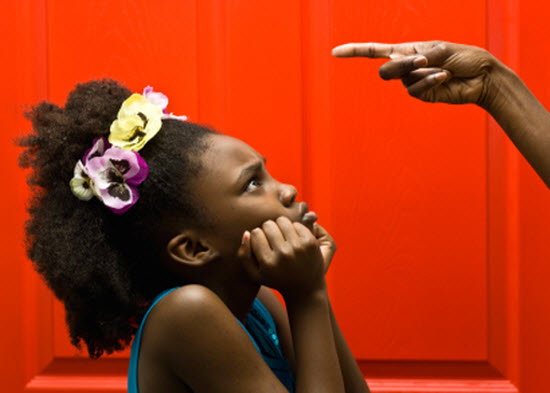 I don’t really know what you find as strict but my parents were way more strict with me than my friend’s parents were.

Since I was a little boy my parents wouldn’t put up with my shenanigans. Do you remember those kids in the mall that fell to the ground when they didn’t get what they want? Well, I did that and all I got was an ass whopping.

Even later when I was around 14–15 I always had a curfew and it was pretty strict. I had to be home by 11 or suffer the consequences. My friends, on the other hand, could go home at any time. The curfew lasted until I was about 18 and it was prolonged year by year.

The school was also a priority. Get a bad grade? Lose something which was usually my computer. I was limited to an hour of computer per day and since I love games this is the first thing that went.

For major offenses which included getting a bit intoxicated (hey we were all young once), getting bad news from school like ditching or stuff similar there was also some ass whopping involved.

But overall? I am grateful for my parents and everything they did for me. They taught me to respect people and authority. I never ever disrespected a teacher because I knew it was wrong and also I will get 2 times the punishment. Looking at my friends and peers some of them were disrespectful brats who got the support of their parents which was wrong and now as adults they suffer.

I don’t even mind some physical education it made me fear something which kept me in line with nothing wrong with that. For example, my younger sister had it way easier than me but now she sometimes has a bad attitude and talks back which I never dared.