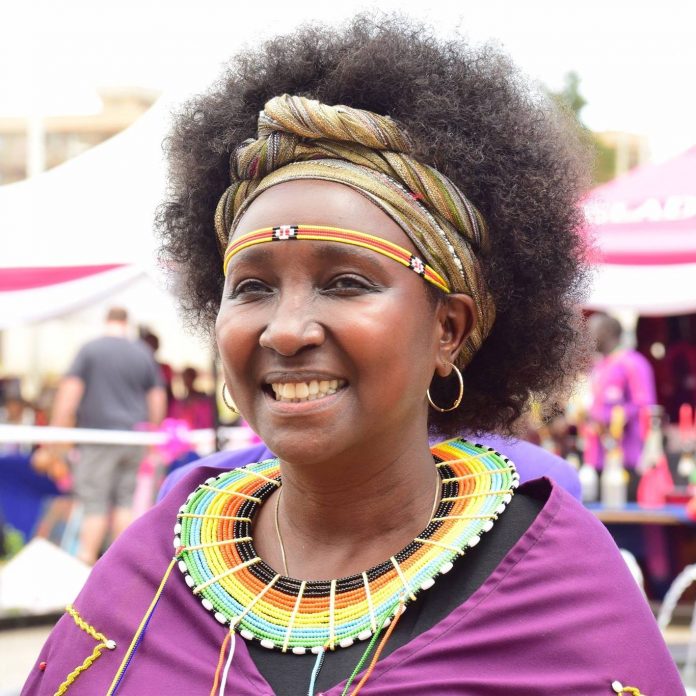 In a traditional ceremony, ‘Koito‘, that was held on Friday, January 10, 2020, Shollei got engaged to Faith Ronoh who hails from Chepkorio, Elgeyo Marakwet has informed us.

The wedding was reportedly attended by relatives and close friends of the two families.

The couple shares the honor of being former employees of the Mombasa road-based media house, with Faith having served as a senior corporate affairs officer.

Media reports indicated that the engagement came a day after the courts issued a green light for his divorce from the Uasin Gishu woman rep.

In a petition that was lodged by the politician in 2016, she accused her ex-husband of neglecting his responsibility to the family, his role to provide for them, and also of being abusive.

The court ruling is reported to have favored the former Judiciary chief registrar in that she was allowed to keep their Kitisuru estate as well as their Uasin Gishu matrimonial farm.

Gladys Shollei was also granted custody over their two children and told the court that she needed no help from Sam in taking care of her family.