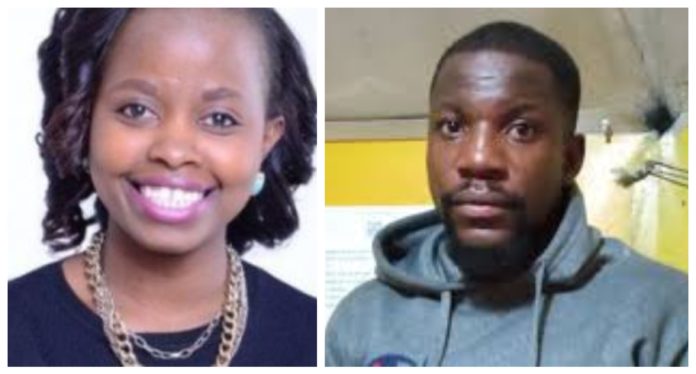 The person who discovered prominent city lawyer Elizabeth Koki’s body has detailed to the police her last moments on earth.

The house help recorded a statement with the Directorate of Criminal Investigations Officers (DCI) on Wednesday, January 13.

She gave a blow by blow account of what Koki’s last moments were like before her life was brutally snuffed off on the night of Friday, January 8, has revealed she was suffocated to death.

Here is a timeline she provided:

9 pm: Koki was joined by a man, who was a frequent visitor to Koki’s household. Later on, the house help said that she took Koki’s two children to bed as they left both Koki and the man together.

10.30 pm: She told investigators, she heard screams coming from her boss’s room but did not bother to find out what was happening. She had in the past witnessed Koki and Kadima get into heated arguments.

7 am: Koki did not leave the house to go to work as she expected.

10 am: The house help discovered Koki’s lifeless body in her bedroom. Kadima was nowhere to be found.

On Tuesday, government pathologist Dr Johansen Oduor said Koki died of suffocation and had bruises around her mouth are consistent with a gag.

Murder suspect Christian Kadima is being held for 14 days as police probe Koki’s death. The police will also attempt to establish his identity. He allegedly has a Nigerian passport but purports to be Congolese of South African descent.