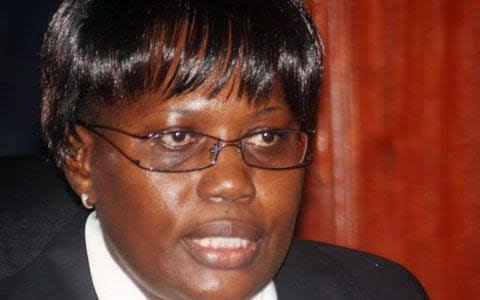 Kitui High Court judge Lilian Mutende was on Monday rushed to a hospital in Nairobi after she was involved in a road accident at Syongila area on the Machakos–Kitui road.

Justice Mutende and her driver were heading to Kitui when her car collided with a 14-seater matatu.

Confirming the incident, Kitui Police Commander Johanna Tonui said the two were first taken to Kitui Level Four Hospital for emergency treatment before they were transferred to Nairobi.

According to the police boss, the judge was in stable condition and was only complaining of head and chest pains.