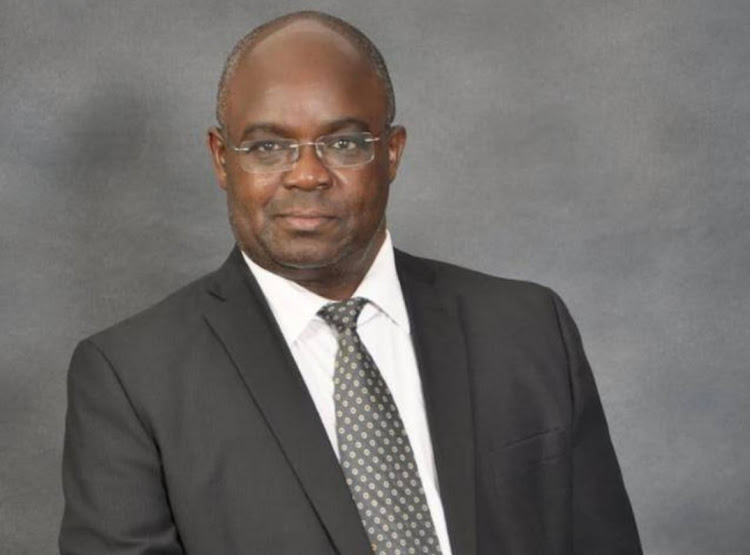 The Kenyatta National Hospital Head of Renal Unit and kidney specialist Dr. Anthony Were Omolo has died due to Covid-19 complications.

Dr. Were passed away on Friday night after 10 days in ICU where he has been receiving treatment after contracting Covid-19.

The Kenya Medical Practitioners, Pharmacists and Dentists Union described Were as a teacher and mentor to many who has left behind a great legacy.

“Heartfelt condolences to the family, friends, and the medical fraternity,” KMPDU said.

The deceased was the President of the African Association of Nephrology and Deputy Director of the East African Kidney Institute.

According to the Ministry of Health, as of Wednesday, 2,352 health workers had contracted Covid-19 since the virus hit the country in March.

Thirty, among them 10 doctors, have succumbed to the virus.

Earlier this week, three MPs cried as doctors narrated how they are mistreated and neglected by the national and county governments even as they put their lives on the line fighting Covid-19.

In an emotional session on Wednesday, James Nyikal (Seme), Joyce Emanikor (Turkana Woman Representative), and Sarah Korere (Laikipia North) broke down on camera during a meeting of the National Assembly’s Health committee with doctors’ union officials.

The committee met the Kenya Medical Practitioners and Dentist Union officials to understand the challenges they are experiencing as they endeavor to save lives.

The union has already issued a three-week strike notice to the government, a move that could see many Kenyans lose their lives in the wake of the ravaging Covid-19 pandemic.

KMPDU secretary general Chibanzi Mwachonda in the company of national chairman Samuel Oroko and Nairobi branch secretary Thuranira Kaugiria made a passionate presentation to the committee, narrating how doctors are being mistreated and neglected by the government.

Mwachonda said the majority are not under any insurance cover by the government and they are not paid extraneous, risk, and other allowances.

This is despite the medics risking their lives as they struggled to save the lives of Kenyans battling Covid-19.