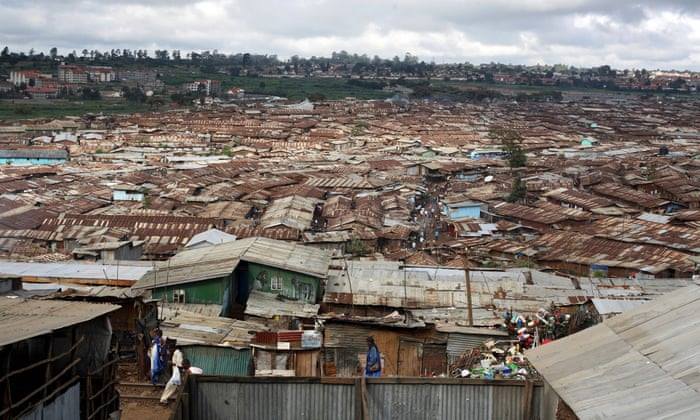 Two men are nursing serious injuries at the Nairobi Hospital after a fight over a ‘flying toilet’ in Kibra escalated.

Witnesses say the two men attacked each other with Machetes on Thursday night at the Gatwekera area.

The fight began after a middle-aged woman was accused of deliberately pouring urine outside her neighbors house.

An angered neighbor who was wielding a panga demanded an explanation, orchestrating a vicious night fight.

The area Assistant Chief Nehemiah Amwocha said the two after fighting in the dark collapsed and were rushed to hospital in critical condition.

The woman who is said to have been behind the fight has been grilled by officers from the Olympic police station.