Home General Emotions Are Signals, How to Read and React to Them Better 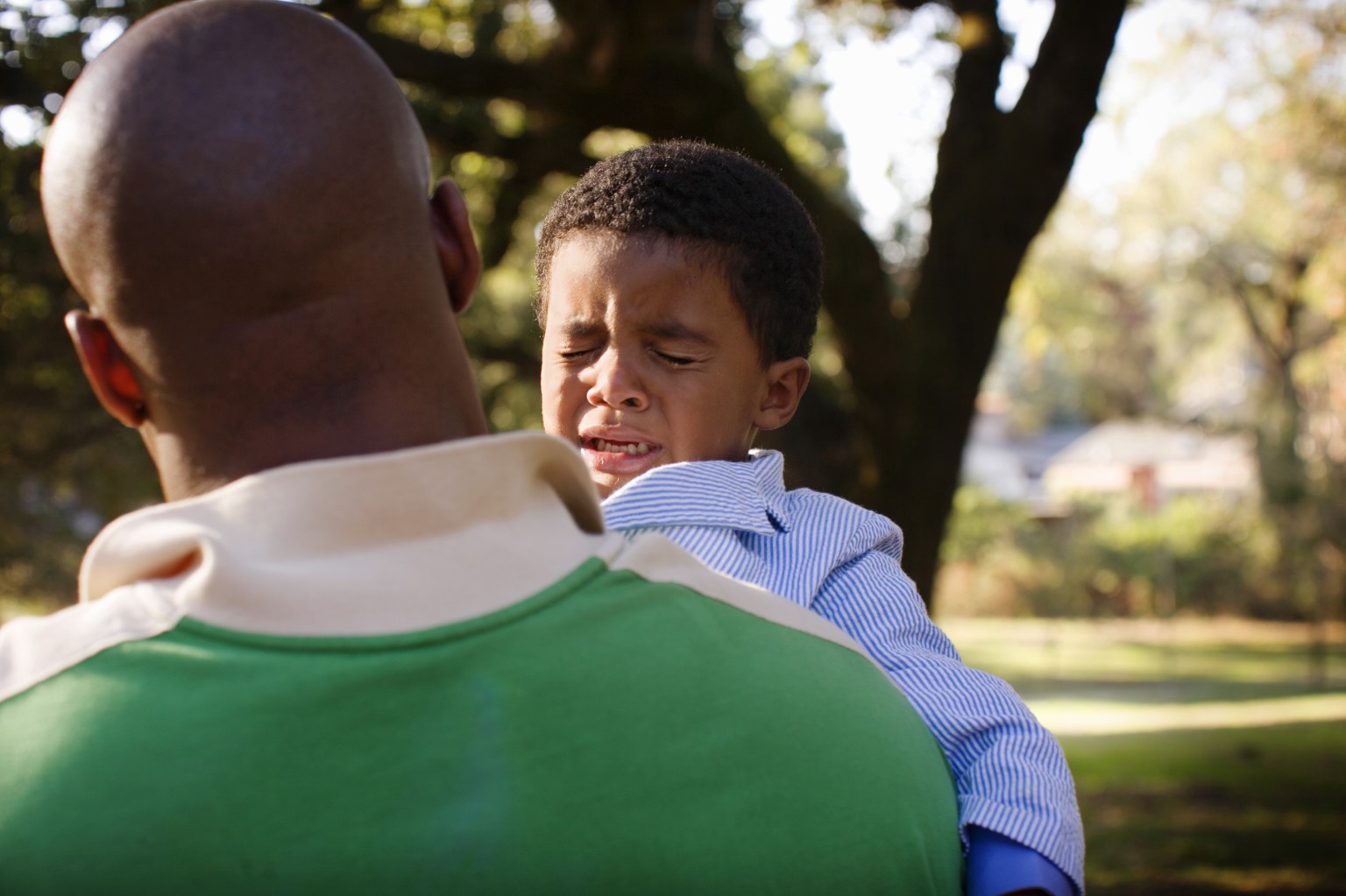 Yesterday I was taking my boys to swimming lessons. I picked them up from school like I’ve done every Thursday for the last 3 years. We’ve got a strict routine because the timings are tight.

Yesterday we had a problem.

I have two sons, 8 & 5. In some ways they are incredibly alike, in others, they are chalk and cheese. My eldest is amazing. He is also ‘highly strung’. He’s interested in everything, deeply passionate about life, loves being outdoors in nature, loves being indoors with a book, his guitar, drawing or making things. But he’s also challenging. Sometimes the smallest thing can trigger a screaming tantrum. When he was 2 and a half he had a 40-minute tantrum because the sun was going down. Five and a half years on, and yesterday he had a 10-minute tantrum about sweets.

Part of our Thursday routine is cycling to the pool. I carry the bag and the three sweets they’ve each chosen for the journey. For 15 minutes they cycle and I jog alongside chatting and occasionally popping a sweet into their mouths on the hoof.

Yesterday I forgot the sweets. Left them on the kitchen table as I rushed out and locked the door. I only realized 5 minutes into our journey, too late to turn back. I said sorry to my boys and explained what had happened. At first, logic was at play as my eldest tried to find a solution.

Him — ‘Could we buy some sweets on the way?’

Him — ‘Could we have them when we got back?’

Then the tantrum happened. Screaming, throwing his bike down. Steadfastly refusing to budge until the sweets appeared. His stubbornness will do him well later in life, but yesterday it wasn’t helpful. Neither was mine — ‘I’m sorry, but there’s nothing we can do about it now, we have to get to swimming. I’ve worked really hard to get us there on time, please calm down and let’s go.’ I called the situation perfectly, from a rational perspective. But us humans are far from rational. My approach was far from perfect. It was, in fact, a massive balls-up. I had simply ignored much of what I’ve learned over the years.

10 minutes later he was back on his bike cycling along behind me and his younger brother. Still full of rage, but getting past it.

Our relatives have said a number of times that we should think about getting him assessed to see what’s going on. The autistic spectrum has been mentioned a number of times. We aren’t going to do that though. Yes, his behavior is out of the ordinary, extreme in some cases, but we feel that a label is more for other people’s purposes than his.

The event of yesterday got the better of me. In the evening I was down and circled back to the ‘getting him checked out’ way of thinking. But my amazing wife reminded me that’s not helpful for him. She reminded me of some of the things we’ve learned as our eldest has grown.

Emotions are signals, connecting to them is crucial
Emotions are responses to our experiences. They trigger chemical changes in our bodies that prime us in a certain way. When we feel fear our heart rate increases, our breathing becomes shallower and our muscles tense. We’re primed for flight or fight.

If we’re not careful, parents react to the emotion as the problem, instead of connecting with the emotion so they have a sense of security, and then working on the cause of it. Something John Gottman writes about in Raising an Emotionally Intelligent Child. Here’s a great summary of the thinking.

A common trap I fall into is when they accidentally knock something over, like a drink. When they do this, our boys get cross. They’re cross at themselves for having knocked a drink over. If I’m not conscious of what’s going on, I react to their crossness, with impatience. ‘Get up and clean it up quickly, don’t just sit there.’ This just makes things worse. When I’m conscious, I connect to why they’re cross, then get onto sorting it out, things are better.

Connecting to their emotion is important because you’re really saying ‘I’m here for you. You’re more important than the situation. So when it’s a drink spillage I try and say something like. ‘I hear you, I know you’re angry/frustrated/upset/disappointed etc. I can see how knocking over that drink made you feel that way. I feel the same too when I knock something over. It’s OK.’ Not doing this means leaving them to work out their own emotions, not a great parental thing to do.

Emotional education is critical
Without the ability to name something, it is very difficult, if not impossible to recognize it and deal with it. This is one of the biggest jobs for parents in our children’s early years and is why it’s important to connect to our kids about their emotions when they’re feeling them. Helping them label their feelings gives them a way to recognize them and start the process of choosing how to behave in reaction to them.

The Yale Center for Emotional Intelligence does lots in this area. Their studies show that kids with a more granular understanding of their emotions do better in life — better grades, lower levels of substance abuse etc.